I met my husband and moved to the mountains after having lived in San Francisco for 20 years. Exiting San Francisco hadn’t been pretty. It involved a breakdown and some mighty dark times. On 9/11, I had taken a taxi to the airport for business trip, then turned around and came home because the skies were closed. Watching it all unfold on TV, seeing the World Trade Center come down into a horrifying pile of death and rubble, I remember thinking to myself: “Wow. That looks like my life.” My next personal realization was that when your world collapses into a heap beyond recognition; yes it’s almost too painful bear. By the same token, there is also absolutely NOTHING left standing in the way of putting ANYTHING YOU WANT in its place. What will you choose?

LESSON LEARNED: When your life is in a rubble heap at your feet and there is nothing recognizable left: there is also nothing left in the way of building a brand new life from the ground up, by putting one foot in front of the other. The life of your dreams. Nothing less will do. 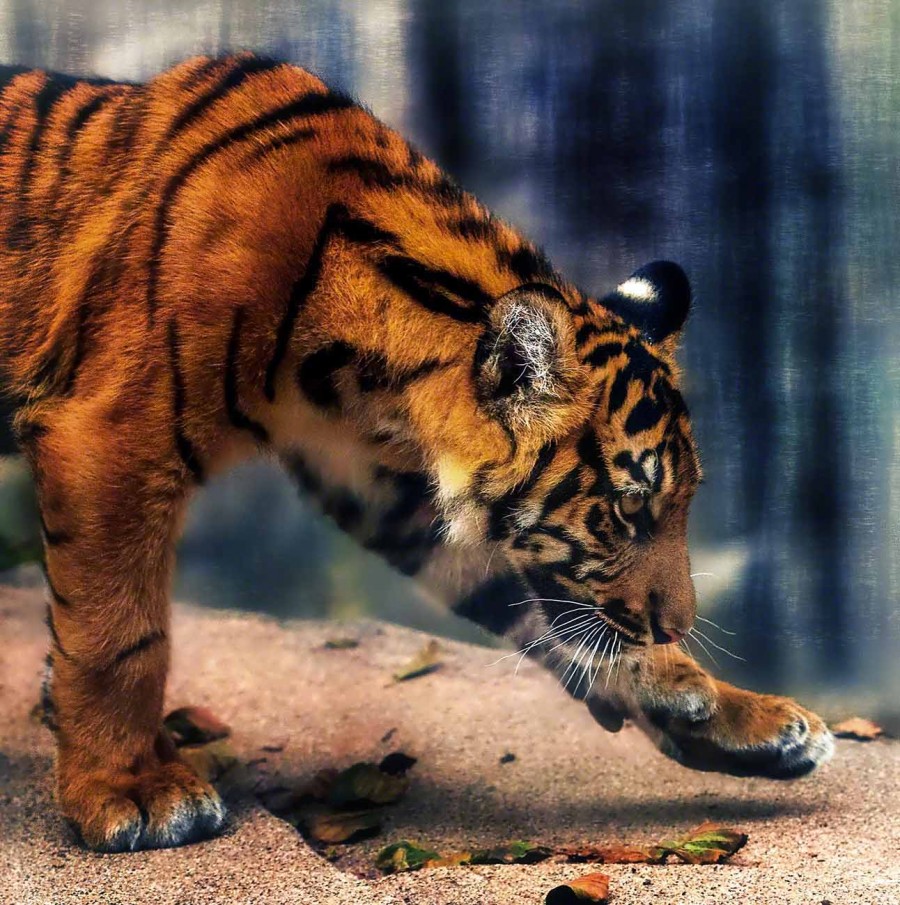 My husband Joe is a musician – also an IT Jedi master. He had a recording studio in the garage – pretty much in mothballs – but it was enough to start cobbling a voiceover studio together. Voiceovers emerged as a way to return to performing in a more private way an on my own terms, run my own business, play creatively and get my mojo back while I hid out in the mountains. Meeting him and finally leaving the city marked switching tracks from a life of “almosts” to a new world of creative liberation. Granted, he’s awesome… but I also dug in and did some hard and life-saving work on myself with a tremendous counselor, Geoff Brandenburg. It meant being painfully honest, being more accepting of myself than I’d ever been in my life, being willing to let go of – well, everything. And then building back – using only finest materials of my higher self, smarter-me choosing.

LESSON LEARNED: If you learn to finally, really, truly follow your heart without compromise – IT will reinvent YOU.

I built my voiceover business to a wonderful level of success over 10 years. Hundreds of commericals, narrations, announcements all over the world. App voices too, like Stuck on Earth and MotionX-GPS Drive. But it seems I was destined for even more. My biggest downfall in the past – even in building my VO business – had been to listen to my head more than my heart. This past round – with VO – it hadn’t happened in a black-or-white, self-defeating kind of way; it was more like trying to fly with a safety net. I flew more than I had before – but it was safe and never too high. Still, it was enough to put me back together – and certainly earn a decent living.

Photography began to re-emerge. Mind you, it had always been there, but without the darkroom option, there wasn’t much point in keeping up with the latest cameras. I always had one though; even if it was the best point-and-shoot I could afford.

(Just as an example, these two photos were taken with a little Sony DSC-W200 pocket camera I had for some years:) 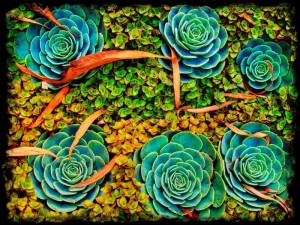 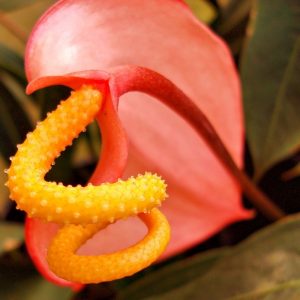 Now then, for years, when I’d look at my photos, my husband heard me mutter and complain “that’s NOT what I’m seeing! I can’t capture what I see in my mind!”. By now, digital technology had improved and I was having DSLR dreams. For Christmas 2009, he handed me a little Canon T1i and said: “I want to see the images you have in your mind. Now go get them!”. I wept. Began learning it, shooting, getting my chops back – and never looked back. This was among the first, taken as I wandered through the woods in the fall, just quietly learning my gear… and capturing the feeling of the season: 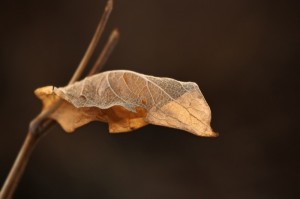 And then there was this mystery; though I had a classical photography background, some of the images I’d been seeing in my head, I couldn’t name. I hadn’t seen them in real life before and had no idea how to go about creating them. I kept saying “Whuuuuut are YOU?”  to these images. They were being annoying mum.

Then a friend showed me Trey Ratcliff’s work. Fireworks went off in my head! THAT’S what I’d been seeing. What IS that? HDR? Huh. Who knew? I took his tutorials, then his first workshop. All the while letting my creative imagination play, instead of telling it how to behave (for a change!). It was scary, flying without a net. But I kept going. Meantime, I met Trey, worked on Stuck on Earth with him… then Google+ happened. He gave me an early invite and I was in on day 1.

Social media was new to me – but once again, I leapt. (Good thing I’d been a skater. heh.) Watched, studied, listened. Started posting photos, which was terrifying at first. I’d never opened myself up for public scrutiny with my photos before. Surprisingly the response wasn’t horrible – and it got better. So did I. At interacting, at photography, at being a part of this brave new world that I saw unfolding magnificently before my eyes. People helping each other, bouncing ideas off each other, creating shows (like Life through the Lens, which I did with a group of friends for a year), collaborating, being awesome. It became a place to have a conversation – about art, about business, about life. It was a game-changer. It changed me. I’m always asked “How?”. By opening a new world to me. One that would’ve taken YEARS to crack open. Opportunities, feedback, verification, ideas, connections, a network, a way to give back. Correction: MANY ways to give back!

I was working with an amaaaaazing financial coach at this point, Stacey Powell.  She helped me triple my income in 3 years with voiceover, no mean feat in that industry. But then… it wasn’t enough. Not enough money for the time and energy invested, not enough passion. What I really wanted in my heart-of-hearts was to bust out and go atmospheric. And this time – I wanted to see what would happen if went heart and higher guidance all the way, no compromises, no going back, no net. I hadn’t yet quite done that. I always held a little back and it was no longer enough. I felt like I had an itch I need to scratch in the worst way!

With her help, I looked at alternatives. Talked through options. Determined that photography and the world that Google+ was opening up for me was gaining  enough ground to take seriously. We defined what “living life as an artist” meant. Before, it had seemed terrifying – who survives as an artist? G+ changed all that, as I got to know more and more artists of all kinds doing quite well, thank you. Then one day she said: “I want you to do an exercise. For the next 30 days, I want you to live your life as an artist. Do nothing else but what your artist self tells you to do.” I did that. And I never stopped. It changed everything. Made all my seeking, my many careers, my passions, disappointments, failures, successes all make sense. FINALLY! I felt like I’d finally gained purchase on the high speed rail to Awesomeness.

I didn’t have to quit voiceovers… but I gave it a new role in my world. I got to leave the soundproof room for the first time in 10 years! I Embraced photography, creating content, having an opinion that seemed different from others’, stepping up into my “genius” (as the term was defined by the ancient Romans),  drawing from All That Came Before and determining which of my seeming many talents I still had time and passion for.

Life. You get second chances. Third, Fourth – heck as many chances as you want to take! I’m 58 years old next month and I’m incredibly grateful that I have the energy, enthusiasm and passion to go another round at a carrière de passion. (career of passion.)  Because I one thing I know for sure; it’s going to different… and amazing!

Why do I tell you all of this? Because I’m doing a new show. It’s called “The Chat with Karen Hutton… Sound Byte-sized inights from some of the coolest people on the planet.” And ALL of what I’ve just told you factors into it. It’s Promo Week… and I’ll share its story – along its birth – coming up next.

If you frequent these parts, you may have seen the first promo for it by now… if not, here it is.