You may have heard Trey Ratcliff talking about it. Noticed some buzz around it. Wondered what the heck it was and how it worked.
I’m one of the beta team of Masters in The Arcanum – and even I had a ton of questions! I had waited. Contributed ideas when needed as it developed. Got updates along the way. Watched it begin to unfold, evolve.

Then last week, I had my final pre-launch meeting with Trey, Curtis Simmons and Peter Giordano. They are the mighty trinity implementing Trey’s The Arcanum, Magical Academy of Artistic Mastery. By the end of that meeting, I’d invited my first 3 Apprentices! 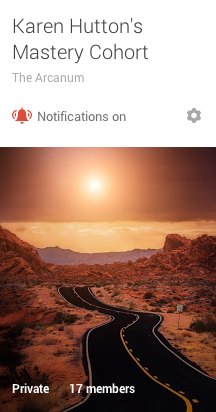 We are the first wave of this great adventure. 8 of us Masters are starting, a few days apart.  We’re calling it Beta – because no matter how well-prepared you think you are with something like this, there are always glitches, best practices to be determined and ALOT of testing, feedback, tweaking, rinse-and-repeating to be done before flinging the doors wide open! We wanted to ramp it up slowly, so that everyone could have the best experience possible.  I could see the tremendous excitement and energy when it was first announced; not to mention 10x more signups than expected. Wow, great start! I figured I’d be called up at some point, I just didn’t know exactly when. Turns out… When is Now!

A Few Irons in the Fire

The Arcanum is new from the ground up – so it’s taken a good chunk of time to get the big bird ready for flight. While I was waiting for the machine to be finished, I started a few projects. Arranged some travels. Was asked to do a photographic art show (I agreed – it’s upcoming). Took on judging a few photo competitions. Started an INTENSIVE business course. Got back to working out – and walking 4-5 miles every day. Researching a dream idea I’ve got. Continued with everything else already on my plate. Bottom line: I was booked up to my eyeballs!

That’s when The Arcanum ramped up. OF COURSE! But after waiting 3 years since first hearing Trey tell me about tit, I wasn’t about to pass up the opportunity to make some history… but DANG!! Let’s just say I’m learning new tricks in time management like never before!

And seriously… how could I NOT want to help build an Augmented Reality School of Mastery of the Arts through Visual Sorcery?? 😀 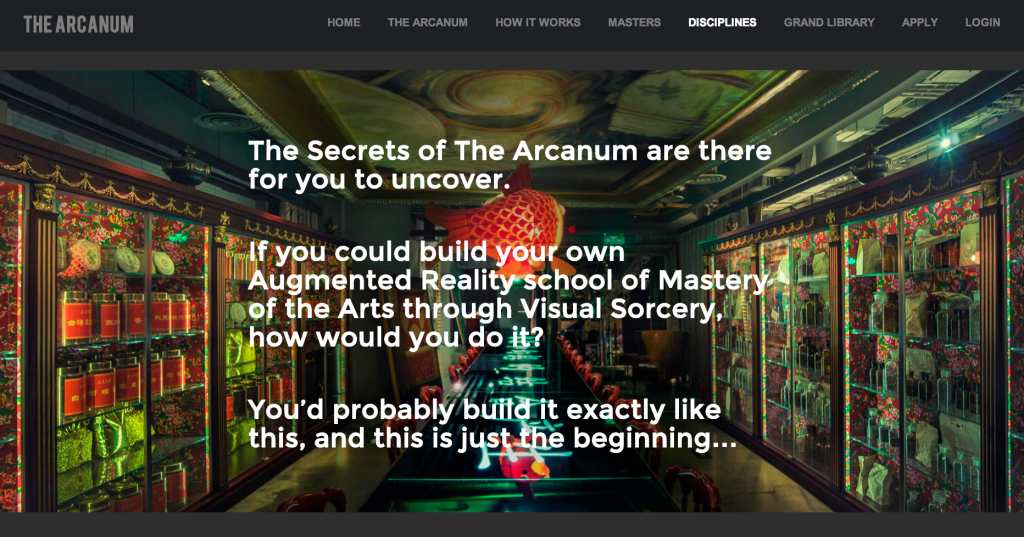 The first group of us Masters had gone through the program as if we were Apprentices. Signed up, were chosen by Master Trey, completed tasks, got leveled up, etc. It’s the only way to learn what it’s like to be an Apprentice – and to figure out where all the controls were on this brand spankin’ new-fangled Arcanum machine!

But all the while, a question kept nagging in my head. For all the 35+ years of teaching I’d done, I wasn’t really sure… what the heck IS a Master, anyway? I mean, really?
And how in the hell am I gonna have time for all this??

I tackle those burning questions in Part 2, tomorrow!