The Peculiarness of Downtown Santa Cruz

I’m sitting up at 1am. Awake. Not because I want to be… no, I’d much rather be sleeping.
But here in Santa Cruz, California where I spend part of my time, there’s a contingent of… what do I call them? Street people… night crawlers… musicians (no, that’s too generous)… lost souls… sigh. Whatever they are, they come out after midnight.

Their fave thing is to set up a band.. complete with bongos and other percussion instruments and start playing them on the street corner below the apartment. Badly. They sing. Badly. They keep anyone who lives nearby awake. Really, really well. It’s like a midnight (wannabe) music festival. I’ve learned that the way to handle it in downtown Santa Cruz is to call 911. Weird, huh?  But one day, I asked the cops who patrol the streets by day how to get help with this dilemma and they said “Call 911.” So I do. Every time. Because one thing I learned from training horses is that you have to be consistent to get results.

Ah now, there… see? In the time it took to write this, which I did after calling 911 (again)… the cops came, the festival broke up and I can now lay me down to sleep.

Thanks for keeping me company!

Random thought: I wonder if anything keeps redwood trees awake at night? 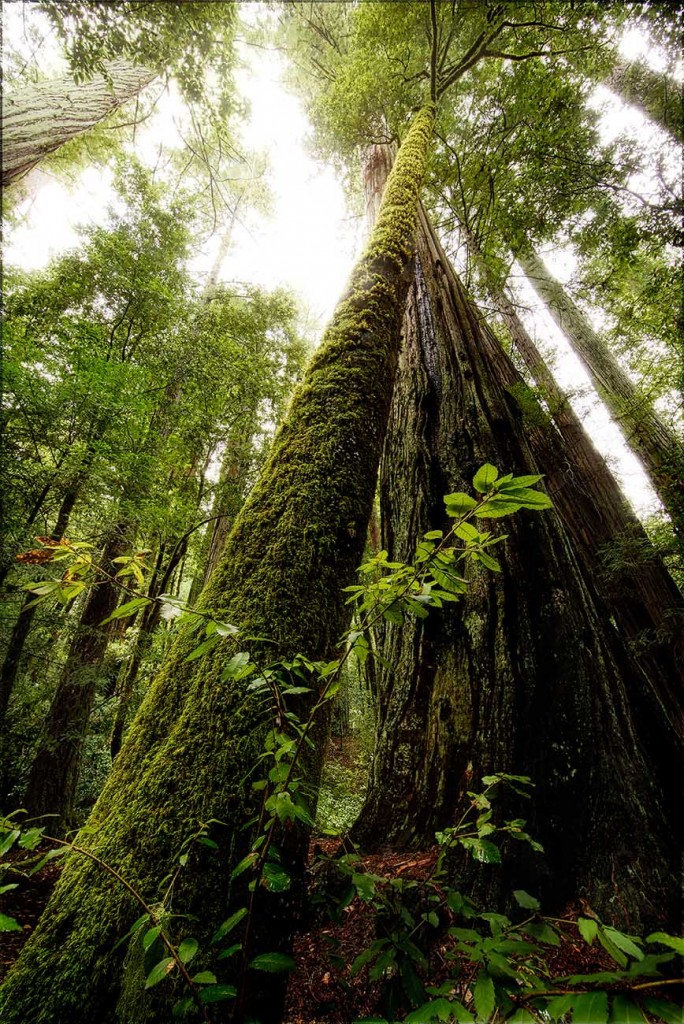