Y’know what I like about this photo? The colors. The light. The tree. The clouds (lerrrrrv the clouds!). The way it looks like the tree is dreaming those clouds out of its dreamy little noggin. That it’s vertical. Just some stuff I like about it. It’s not a million dollar print, but it’s a cool little photo, IMHO. It was taken in Croton-on-Hudson, New York (literally ON the Hudson!) a couple of weeks ago. 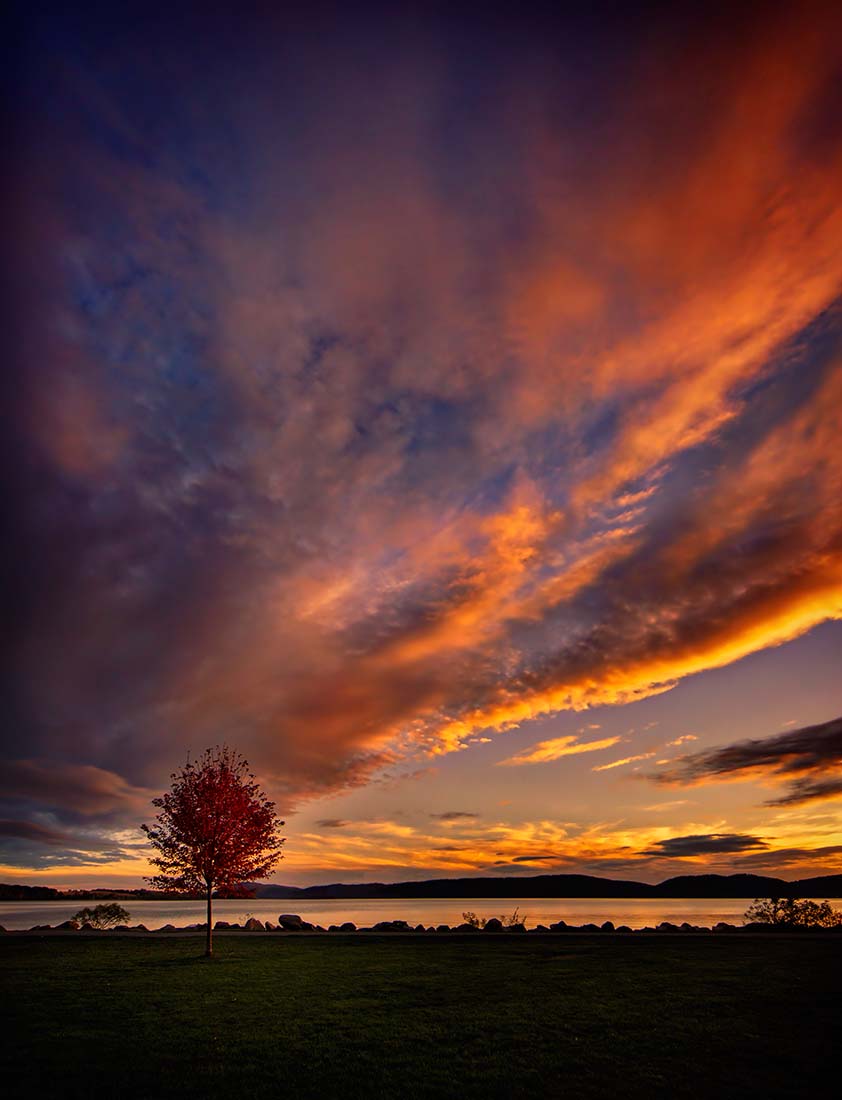 Does Anybody Really Need to Know More?

Now, should I tell you how it started out? Well, I don’t mind telling you, cause y’know, we talk about stuff like that over here. So, the original is below.  Clearly, I enjoy re-imagining things so that they are more to my liking. I’m like that in the rest of my life, so I guess it was bound to show up in my art too.

But here’s my other question… should I HAVE to tell everyone what I did? Does it make it somehow less or more legit if I do or don’t ‘splain it? I’m a little puzzled by this whole subject. Because I hear a lot of people make a really big stink about it. I hear… those who don’t believe it’s a true photograph if you do ANY post-processing at all. It should come out of the camera done. We’ll ignore them for now.

Then there’s folks who say it’s OK to post process as long as you say that you did so. I’m not sure what difference that makes, but OK.

Finally, there’s the camp that says that their photo is an interpretation… their vision. No promises made about what they did or didn’t do. It just is.

I tend to fall fairly comfortably into the latter. But I heard #2 again recently from a very well known fine art photographer who sells to VERY high end clients for VERY VERY big money. So it made me think I should consider the matter more deeply. So with great intent, I set about imagining scenarios where it potentially might matter and others where it simply didn’t matter at all, in hopes of having the contrast between the two release the big “AHA!” in my brain that would explain everything. It didn’t happen. Not even close. Mostly I just got bored by the whole discussion and my mind wandered off into more interesting realms like why no one ever asks filmmakers to justify their use of color grading in the creation of their films for the purpose of establishing the proper world for their stories to live in.

Anyway, here’s the original photo. I know you wondered about it after all that! 🙂 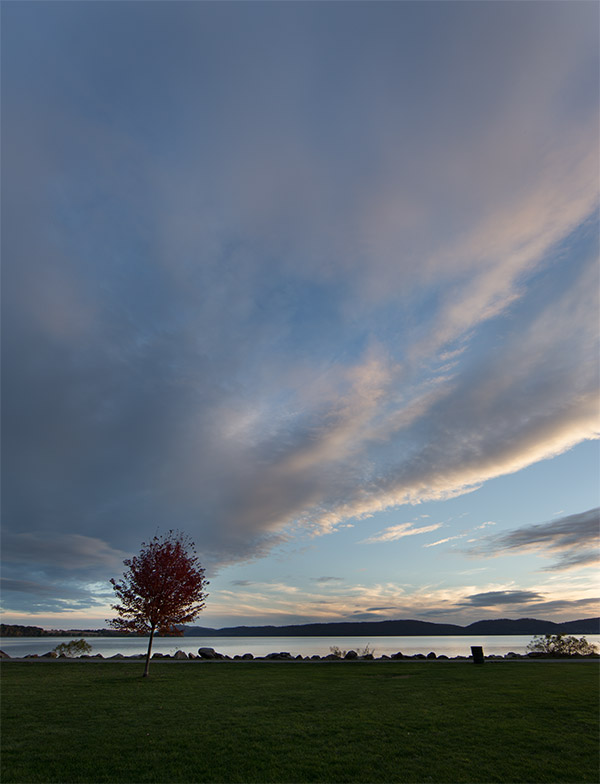