Where Angels Fear to Tread

I’m taking a deep breath. A really, really deep breath… because I’m going to talk about gear. Always dicey; it always incites such a ruckus, which is why I usually avoid it. Not to say I don’t have opinions! Mais non! I’m downright opinionATED, as anyone who knows me well can attest.

You may know I’m beginning a quest to find a light, mirrorless camera system that’ll lighten my gear load – but still allow me to create without compromise.  I wrote a bit about it here and here. I knew this journey wouldn’t be easy – maybe not even possible! But I have to try. Today’s chapter: Sony & why it had to go back.

Carrying the weight of my gear is becoming an issue. My backpack full of my beloved Canon 6D’s and lenses has thrown me off-balance and taken me down a few times now. I don’t find that to be all that pleasant. Clambering over rocks, standing on ledges with 1000 ft drops and other landscape-y positions in which I find myself is becoming nerve-wracking. There are times I won’t even go for a shot I want simply because I’m scared that my pack with go all rogue and toss me over a cliff to an early death. That’s no good.

This was me, all clambered up in the giant granite boulders around Lake Tahoe. I had a smaller pack then and I had to be super careful… mine’s even heavier now! 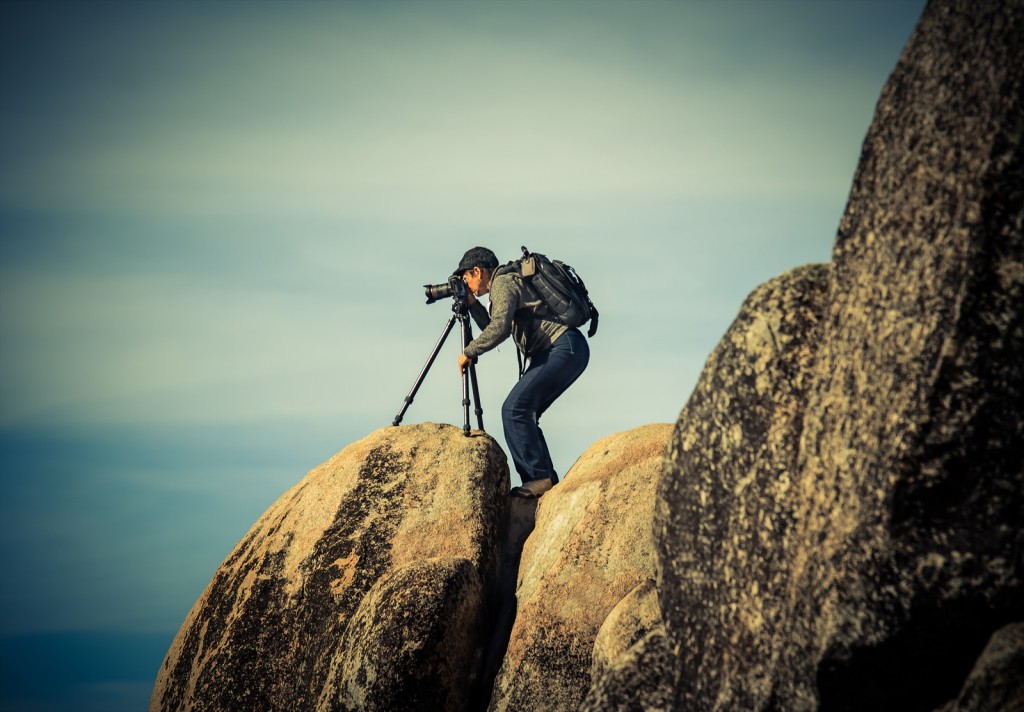 NOTE: As we embark on this journey (which is how I look at this)… I have a few ground rules. Which is funny, since I hate rules. But I’ve watched gear discussions enough to know it’s a good idea.

What Do You Need?

Here’s the deal. You have to figure out what you want to accomplish with any tool. THAT’S what should drive any decision you make. Not popular opinion! I have a very specific set of requirements in my paintbrushes, as I think of my camera gear. Changing from my Canon rig outright may not even be possible. But I do need some new brushes, stat!

I need MUCH lighter weight, just the right lens selection to do the jobs I need, at least SOME capability in low light and of course, the images need to be awesome and offer the possibility of printing BIG. I like to shoot landscapes, macro, fine arty-farty compositions of all sorts, ancient architecture, some wildlife. I DON’T shoot much street, portraiture, people in general. Whatever gear I own will have just work for the odd occasion I do those things.  What I love to do and create – and the experience I want to have in the process is THE factor in what equipment I’m going to reach for.

Does that absolute mean full frame? I always thought so… but right now, I’m willing to question and challenge ANY belief as I embark on this journey. I’m clearing my mind and starting from the ground up. Time to figure this out for myself.

I love telephoto, too. Awhile back, I unloaded my gorgeous Canon 70-200 IS f/2.8 for the 70-300 IS f/3.5-5.6… which was a step back and seemed counter-intuitive. But it’s lighter, has the reach that makes me smile and I was willing to make whatever small quality compromise there was. (It wasn’t much, for the work I do.) Coupled with the 6D, I don’t have digital noise issues, even when I crank the ISO up.. thus can hand-hold my shots at sunset, which I love to do.

Sony. My first stop and why I sent mine back

Sony was my most obvious choice. I’d used it before and it was full frame, easy choices there. Wasn’t sure about how its current overall performance and E-Mount lens selection would work for me, but had to try. Sometimes, you just gotta get in there and get dirty! I chose the A7ii, because it had 24+ megapixels, and I hoped the stabilization feature would help offset the slower, f/4 lenses offered in the E-Mount line in lower light/handheld shooting conditions. It was the same logic I applied in pairing my Canon 6D with that slower 70-300 lens to awesome results. Unfortunately, it didn’t pan out quite the way I’d hoped.

Before investing in full frame lenses, I started with the set I had for my NEX-7: the 10-18, 18-55, 55-210. Not the greatest glass in the world, but I just wanted to start with what I had on hand. The thing I learned using those lenses is that is that if you shoot with default settings, the APS-C sensor will be ON. That means the camera will detect whether you’re using a full frame lens or a cropped sensor one (and here I thought that only applied to cameras!).

The APS-C sensor being ON means that all of your images will fill the frame, but they measure 3936 pixels across, instead of the full frame’s native 6000 pixels. If you turn that setting OFF (thanks for tipping me off to that, Cal Mukimoto!), then you get the full 6000 of pixels across. However, with the exception of the 10-18mm lens, the images look like this (these are untouched, no processing): 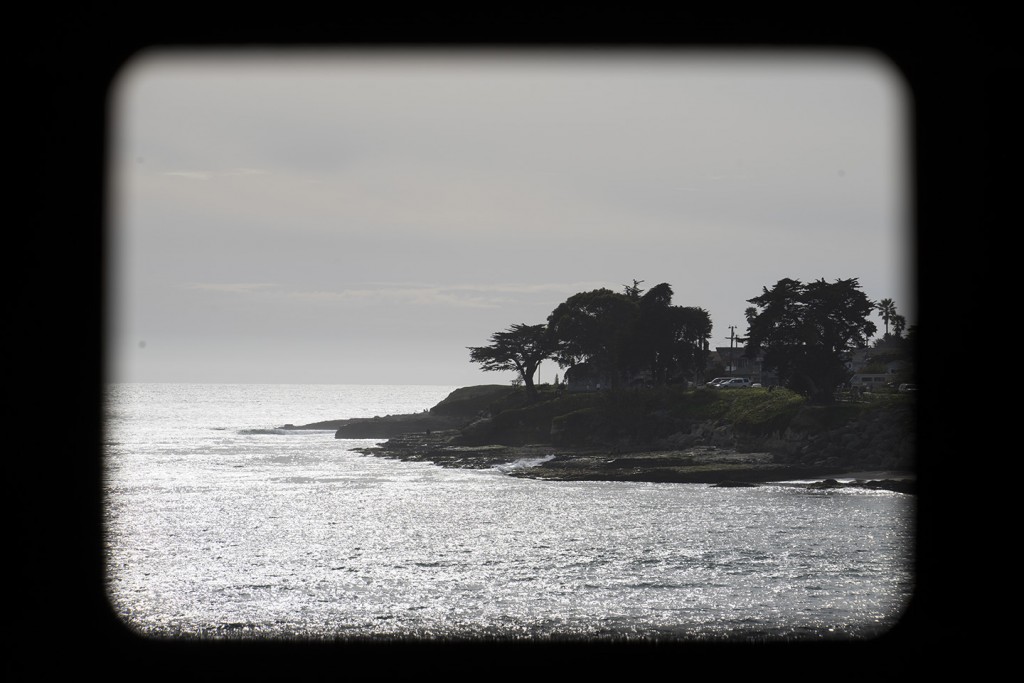 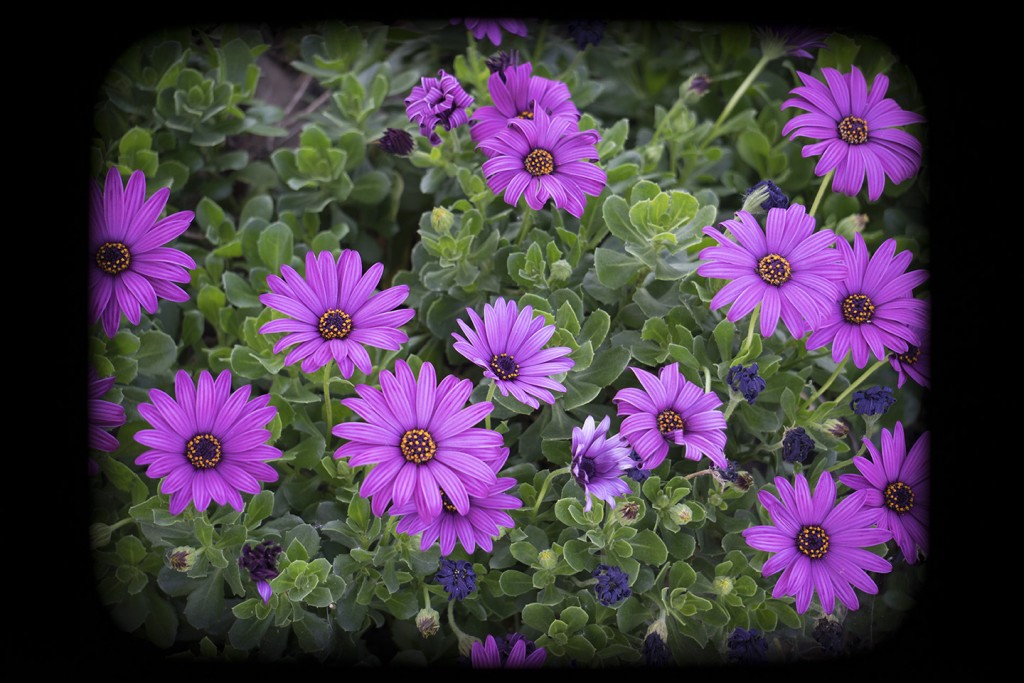 Now you have to crop – and you’re going to lose some resolution. Some of you math-y types can crunch the numbers on that, to me it just meant it defeated the point of having a full frame camera – and that I needed to bite the bullet to get lenses built for the beast. I decided to start with the 24-70 and 70-200. I had doubts about focal lengths (esp. on the latter)… but sometimes you just have to be open-minded and just see for yourself.

I shot this with the A7ii and the 10-18, experimenting with OnOne’s Perfect Resize to bring it up to my Canon’s native dimension of 5472 pixels across. (just an experiment: not a viable solution in the long run):

Here’s what my highly opinionated self came up with…

Both of these images were shot with the Sony A7ii and my Canon 70-300 with Metabones adapter: 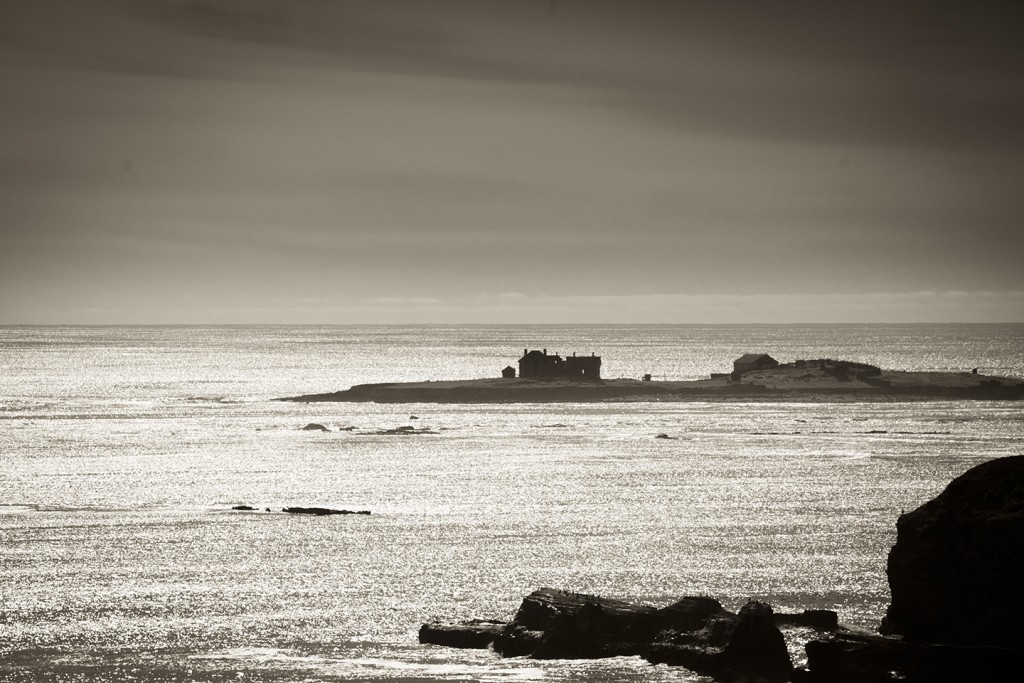 The images are lovely, when you get get the ones you want. I’ve ALWAYS loved the dynamic range within Sony’s images. That part – especially in the shadows and blacker areas – really beats Canon. But it doesn’t weigh out against the other things that don’t work for my way of shooting and what I’m looking for.

What about large prints? Where IS the line with those? CAN APS-C sensor images go big, processed in my style? If so, HOW big? Dunno yet. The only way to know is to try. Nobody else’s experience is going to give me the data that doing it myself will. Proof will be in the proverbial pudding.

I sent back the lenses. Am selling my A7ii and starting over. Going back to square one and educating myself with fresh eyes, using my own sensibilities, preferences, eyeballs and judgement. I may well end up keeping part or all of my Canon rig – and creating a travel-only set up. Or some combination. We’ll see. What I’ve gotten from this experience so far is that I can’t apply old rules to new territory. Mirrorless is still the Wild West… it’s new and developing. We’re gonna have to RIDE this horse to know if we like its gait or not! And whatever we think we’re sure of now is going to change as the technology emerges… THAT I do know for sure.

Going to try Fuji next. A rig should arrive early next week, I hope. I’m very, very curious to see how it feels in my hand, how the images look, etc.

Will possibly try Panasonic too, just for the sake of discussion.

Finally, this is all much harder than I imagined. It’s not just a matter of replacing my Canon’s capabilities with a mirrorless system. That option just don’t exist yet.  So instead, I’m having to get REALLY clear on what I want… and what compromises I’m willing to make. Mirrorless can be quirky… so I’m also opening my mind to what new ways I can create with quirky. Hey – that could be a match made in heaven!

SO much more to come… but that’s basically where I’m at with it all. 😀