I’d never heard of Kelowna, B.C. until recently. Have you?
Now that I’ve actually BEEN there – I can’t wait to go back!
(BTW, I also discovered the Best. Coffee. Ever!! Giobean… if you ever make it Kelowna, GO THERE!!)

Kelowna sits on Lake Okanangan. It’s wine country! It’s also lake country, as you can see from my vantage point atop Knox Mountain, my first night there…

We normally talk photography around here. Fair warning: we’re about to take a detour, but don’t worry – I’ll bring y’all back safely. 😉

You may or may not know that I was a voice and performance coach for news TV/Radio broadcasters and businessfolk for 25 years. I was really, really good at it. Some said I was the best in the country, though I have no way of quantifying that. It was also the final straw that made me want to take a break from teaching, having spent a lifetime of teaching everything I’ve ever done. It was simply time to create a different focus. Hello, photography!

Back On The Stage

In the past year, I’ve been asked to speak more and more. I used to do it alot back in the day… and I’m finding I still love it. Yay! So I decided to hone my chops a bit more and, y’know, make sure the skillset is all up-to-date and relevant. Time keeps on tickin’ and there’s that whole snooze/lose thing when it comes to relevancy. Enter Chantelle Adams.

Chantelle is a fabulously gifted speaking coach who was exactly the inspiration I was looking for. Every industry has its secret handshake, its passcode – the speaking world is no exception. Chantelle has it down and is absolutely brilliant at translating it for YOU, no matter who you are or what your business is.  And lord almighty is she a go-getter! That in and of itself is so much fun. Case in point…

Recently, she decided to put on a 3-day event for women entrepreneurs called “SHINE Live”. Think; a summit, a major intensive aimed at teaching you a gazillion ways of getting your message out there and create awesome businesses. She invited a rich, vibrant group of women to speak… and I was honored to be among them. (check out Swarnima Nath’s blog post about the event. It’s brilliant.)

I originally planned to simply attend and learn… and I sure did! When Chantelle also asked me to do speak about voice, I jumped at the chance.

See, the thing about discovering and releasing your richest, most awesome voice… it changes your life. I mean, it can completely alter the playing field. There are a ton of reasons for that; suffice it to say it’s a TALL subject! So… off to Kelowna I went, and onto the stage I stepped to share some cool magic about voice! 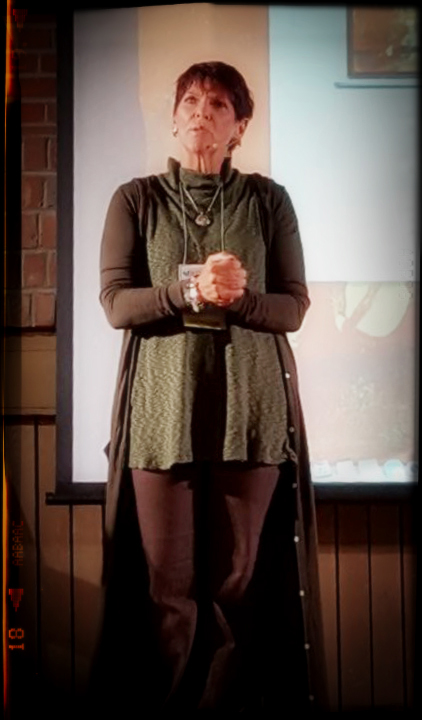 Here’s what surprised me the most.  See, I quit teaching voice maybe 10 years ago, having taught for 25 years before that. I distinctly remember what it was like introducing the concepts to people back then… it was kinda like pushing a rock up a hill. A big, honkin’ heavy one. It was all more a novelty to folks than anything. Add vocal production to all the info about body energies, grounding and focusing and breathing… and well, it was all a bit much for the buttoned-down business climate back then.

Broadcasters were the one exception. Their careers DEPENDED upon their voice, and they needed to get it going on ASAP if they wanted to make it to the bigger markets.  I found my audience with them. Even if they didn’t love having to put the work in… they did it. It that launched hundreds of careers. But eventually, I wanted more than being someone’s necessity. I wanted to inspire.

Cut to now. Everything is story. Everything is video. Being able to move people with the sound of your voice was ALWAYS important and potentially magical, but nowadays its crazy deal-makin’, deal-breakin’ in business. THIS group of women entrepreneurs in Kelowna got it – about voice and on just about every other level. They were freakin’ amazing. And it was a breath of fresh air to be around such exuberance for 3 solid days!

First of all, watching them and listening to their stories, learning about their missions, experiencing their passion, which lit up every conversation and every presentation was truly remarkable and thrilling in and of itself. It was just plain fun too, because they were all at different stages of their careers and speaking. But now, it seems, every single one of them WANTS BETTER VOICES. And they want it like there’s no tomorrow.

That kind of out-the-gate enthusiasm is new to me with regards to voice coaching. Vocal development in business was once viewed as some kind of elective, right up there with macramé and pottery. Not any more! Apparently, its time is now…

The thing is, even though I don’t officially teach voice anymore… the whole notion of “Finding Your Voice” is one near and dear to my heart. It’s relevant to what I do now. It’s always a focus. It’s probably going to be  big part of what I teach when I DO start teaching again. Because I know I will.

Bottom line, it didn’t feel like a stretch to speak about voice. The unexpected bit was that the response was such it has me wondering if/how to weave it back into all that I do now! I’m leaving the door open on that for now.

I thank the awesome Chantelle with all my heart for inviting me to present… and the Universe for opening my eyes to new possibilities!

That’s Chantelle on the left… and me on the right during one of our panel discussions.

Aannnd just like I promised, we arrive now back at photography. (see who I did that?)

I didn’t have a ton of time for shooting… but here are a few of the scenes I found along the way, as I took moments to think and reflect on all the incredible “Aha’s” of the week…

A weeping willow tree by the shore… 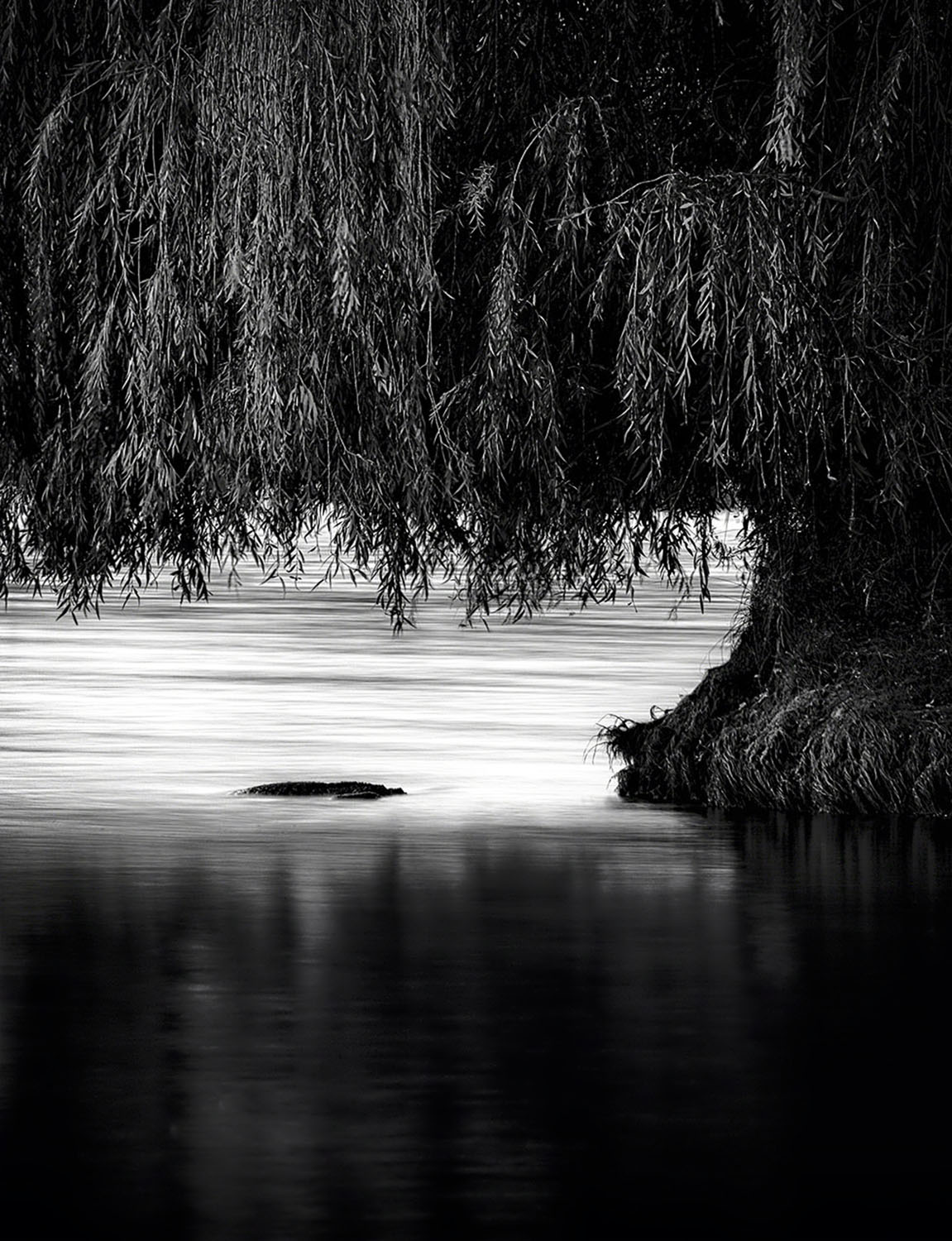 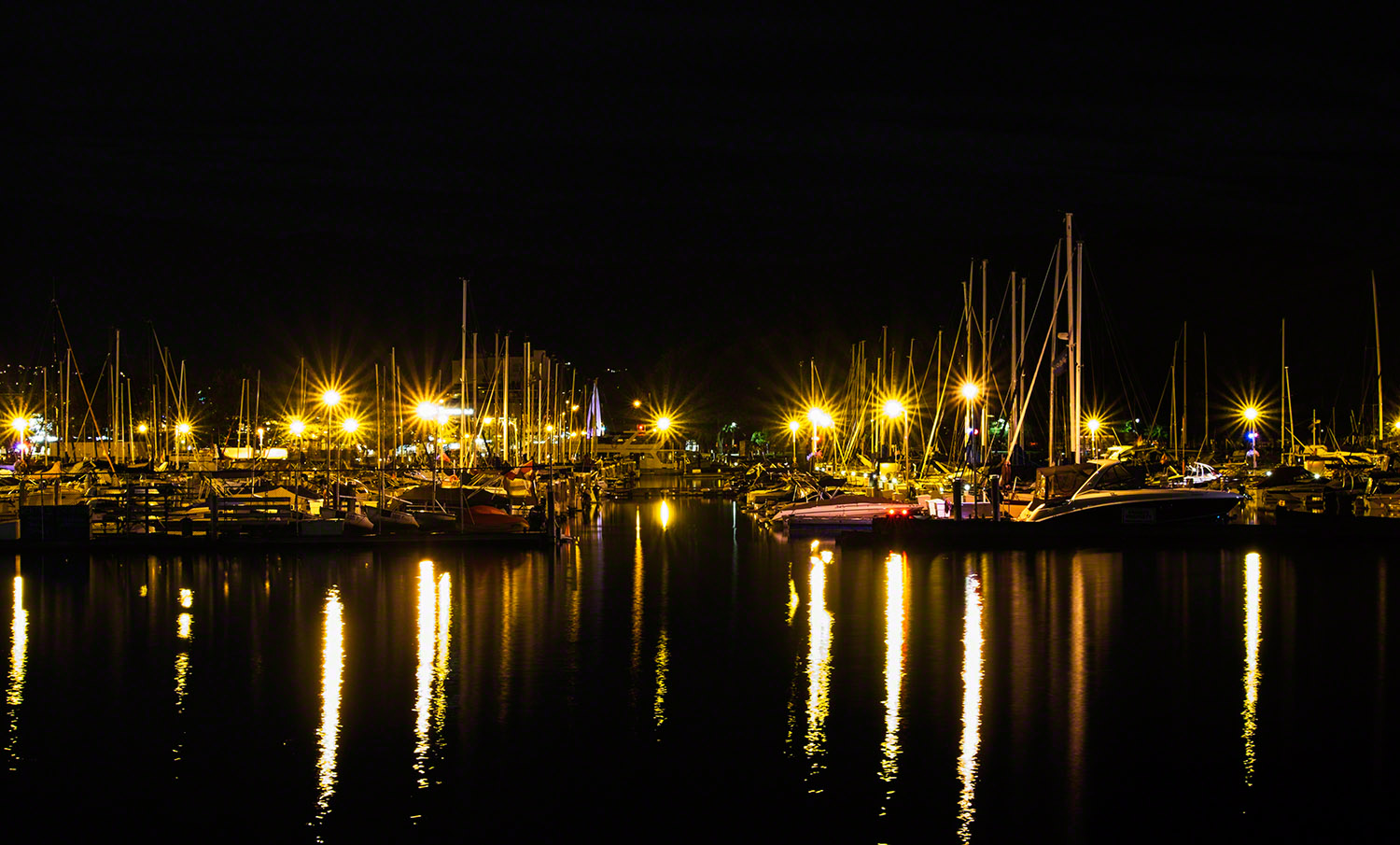 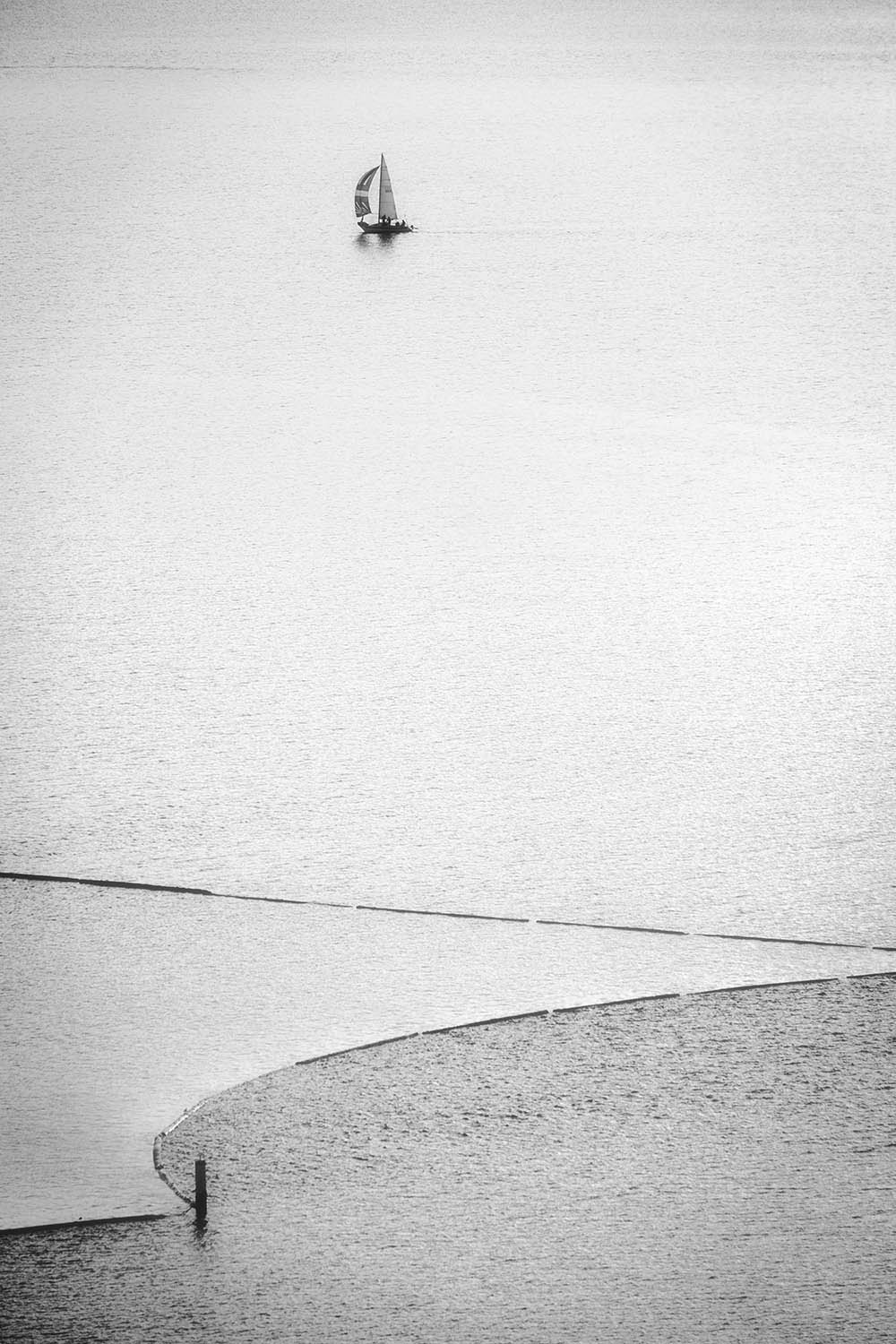 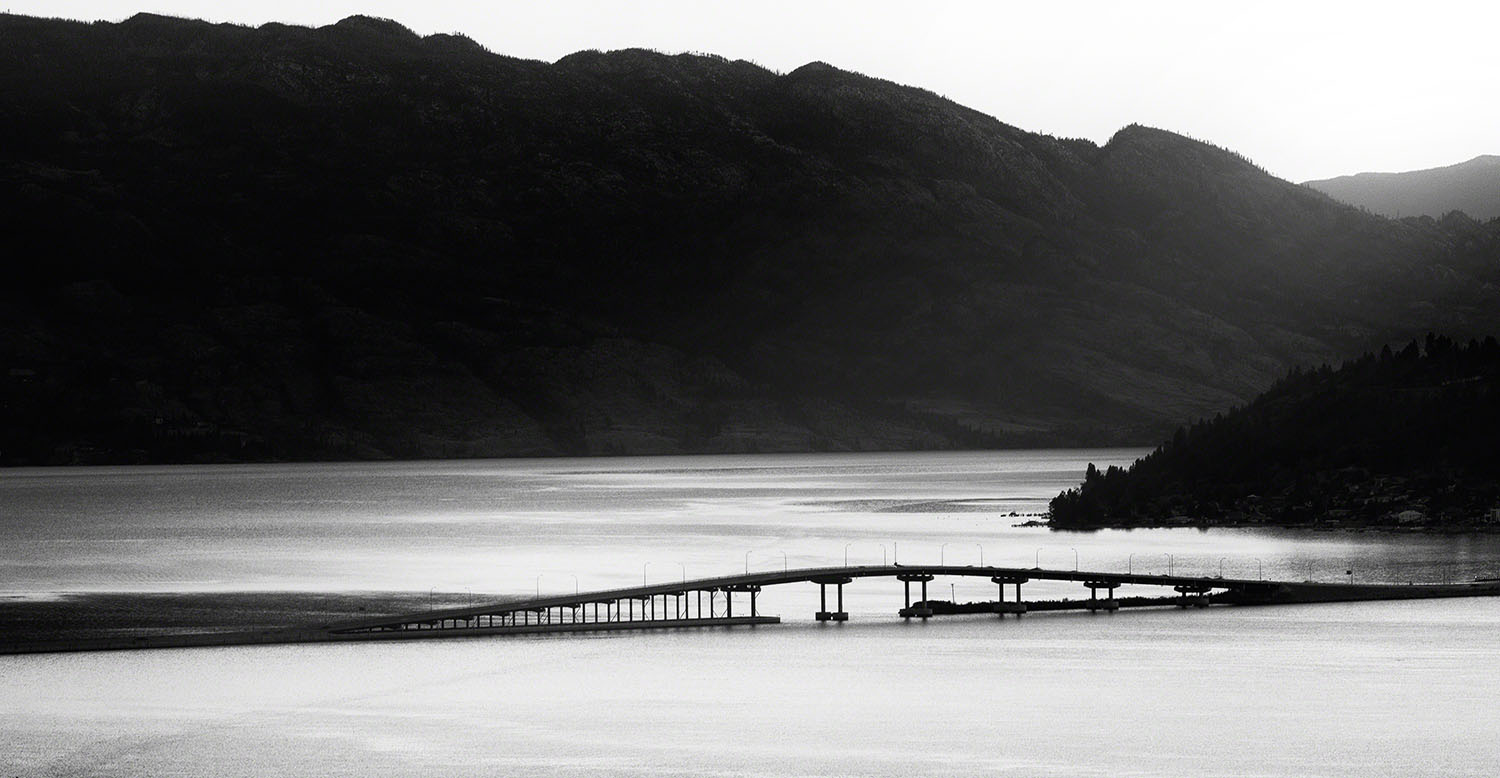 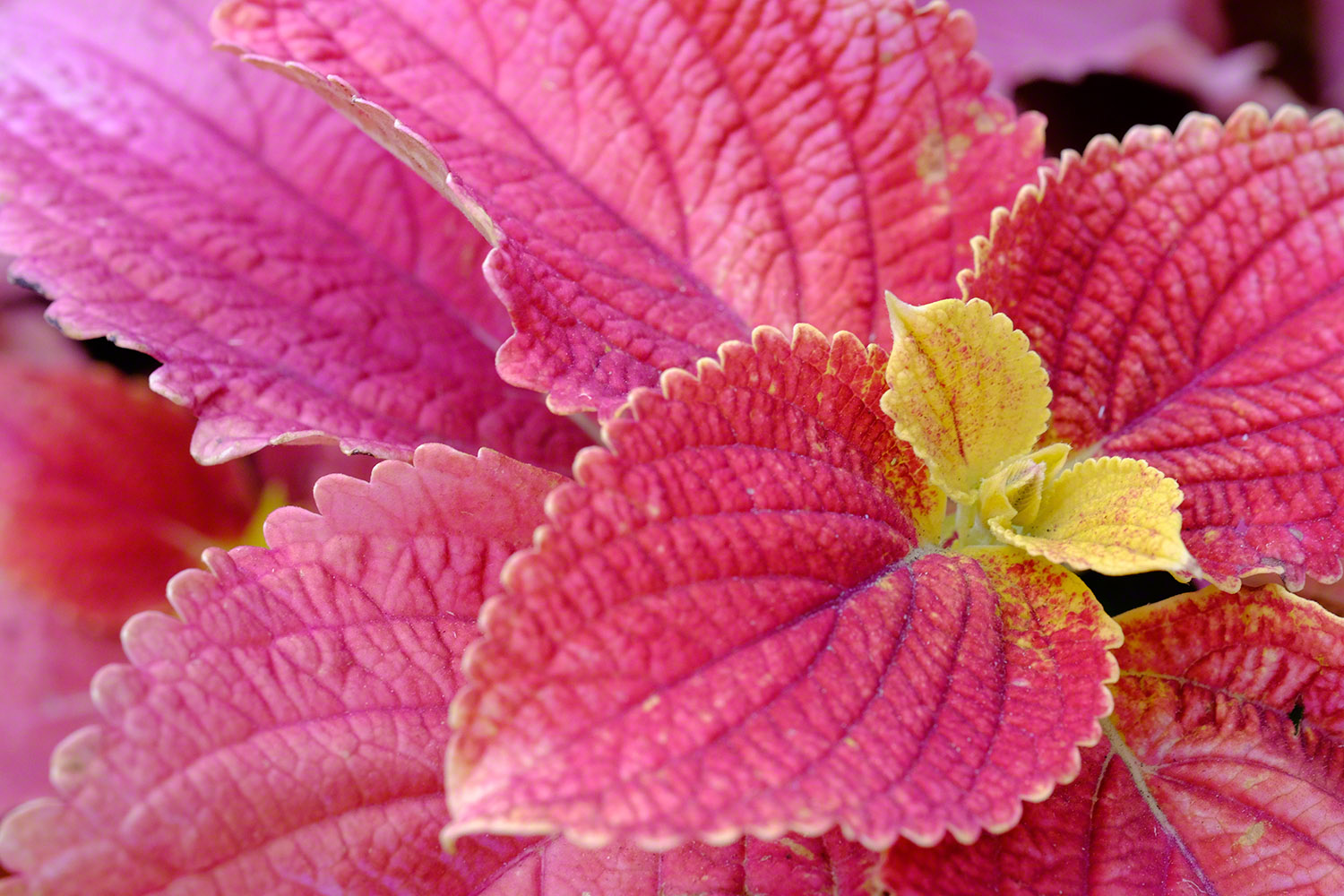