I get this question alot:  “What’s beta testing a camera really like?”. Well, I believe it’s a different experience for each person who does it. For instance, while there IS overlap between them, I loosely see 3 groups when it comes to camera testers/assessors:

I fall more into the latter group – the Artists. Each group provides an important aspect of a camera’s merit, so if you’re trying to gain perspective on a new camera, consider dipping into each pool for a fuller perspective. 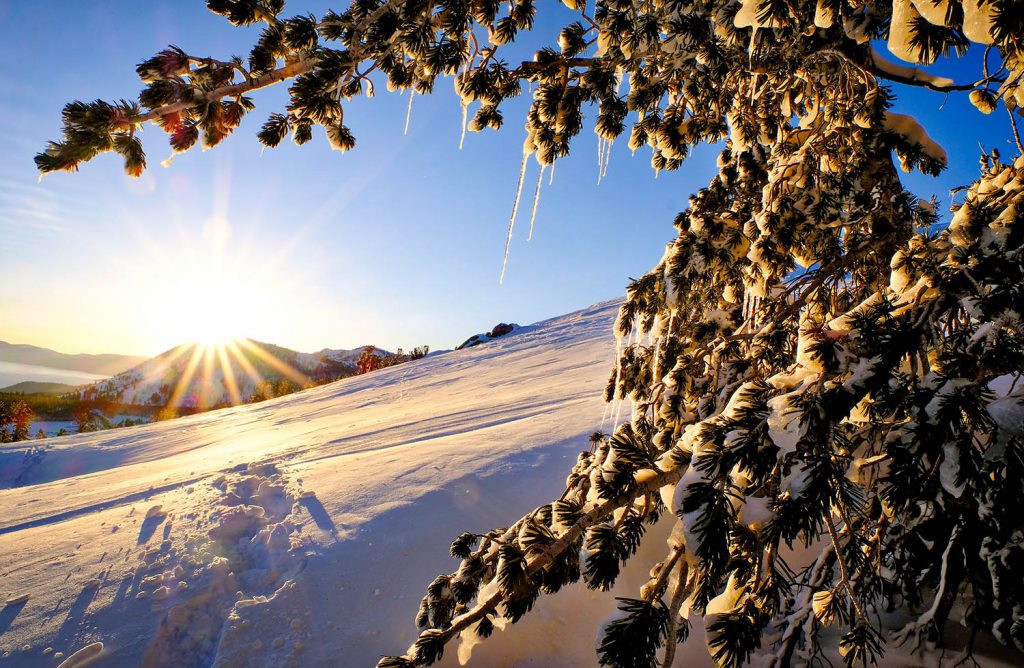 Speaking for myself (the only one I CAN speak for!), I love beta-testing. It’s so new-frontier exciting! My approach is always from the point of view of what it can help me create – and how easily and elegantly it does that. It’s VERY personal. Frankly, I don’t even try to be objective. I figure that’s a job for a different kind of tester. For me, a camera is like a paintbrush. As such, it’s there to help me create – to make it more fun, creative and interesting to take my vision to new levels.

Depending upon whom you’re testing for… the goal could be to simple create images to be used in the launch and promotion of the camera when it goes public, to provide valuable user feedback – or both. (Nope, I don’t get paid for doing any of it.)

In the case of Fujifilm, it’s first and foremost about creating images and providing feedback after. That works for me. For one thing, I live to create images. But my feedback is always listened to as well – and sometimes I’ll catch a glitch that slipped through the cracks. Usually the next firmware update fixes whatever problem there might have been or activates a new feature. It’s a living, breathing process. 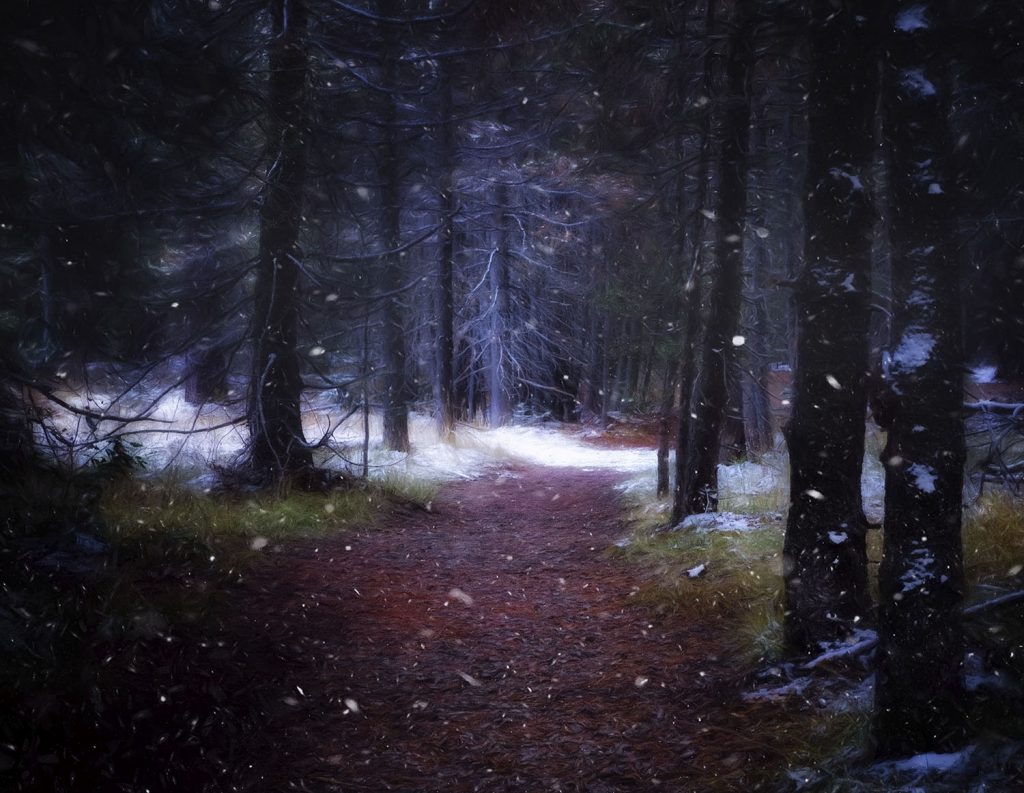 Now then. Before testing even begins, you sign an NDA. (non-disclosure agreement). NDA’s are potent… you’re not allowed to share photos, talk about the camera, tell anyone you have it, let on that you know anything about it. These are binding legal agreements… so keeping mum is a top priority! It’s like being a secret agent or something.

Next, a box shows up with the secret device inside. You may or may not know exactly what will be in there, so you just jump in. You open it up. You’re kinda giddy. OK, I don’t really know about “you”… but  I‘m giddy at this point! 😀 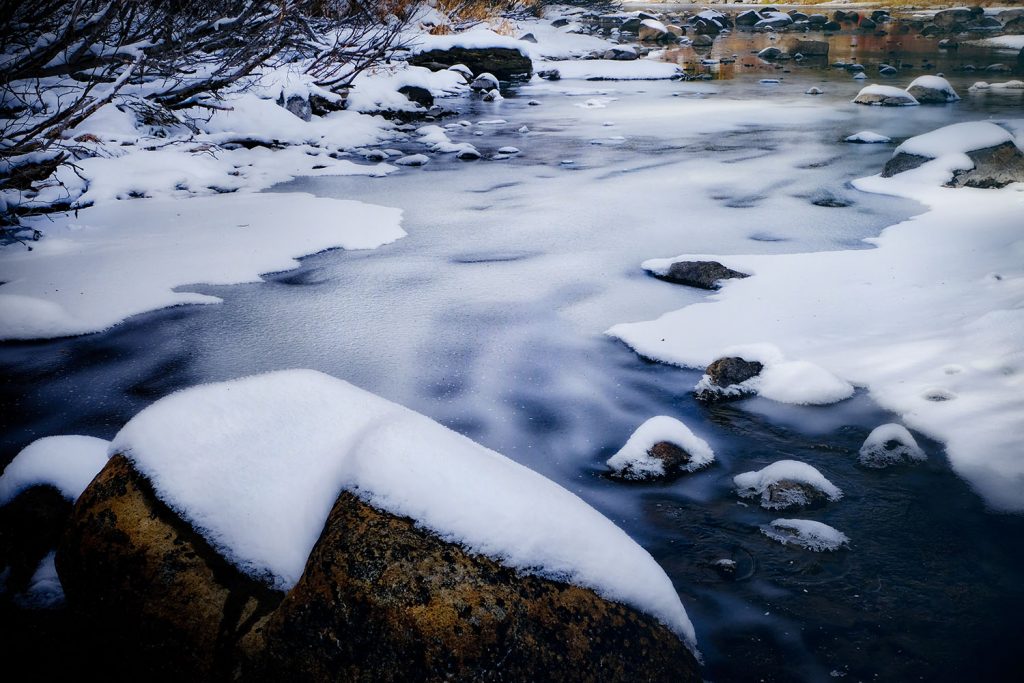 You keep in mind that not all the features will be active, there will be plenty of operating glitches along the way, lots of firmware updates to fix stuff and activate new features along the way – and that you’re exploring new frontiers.

You’re not told ahead of time exactly WHAT this camera will do, what the new features are, how to operate it, or really much at all… you get to figure all that out. It’s fun! It’s also fun knowing that ultimately this device will be in someone’s hands who wants to paint in their own brilliant brushstrokes; and that you have an opportunity to provide feedback that might make that experience even more awesome.

By the time you’ve got a beta camera in your hands, it’s highly unlikely that any of the hardware is going to be changed, barring some catastrophic error I suppose. I haven’t come across anything like that, only a couple of things I might do differently – but nothing huge and nothing that was going to change before launch.

It’s energizing and fun, yes – but I always feel a sense of responsibility to the process! 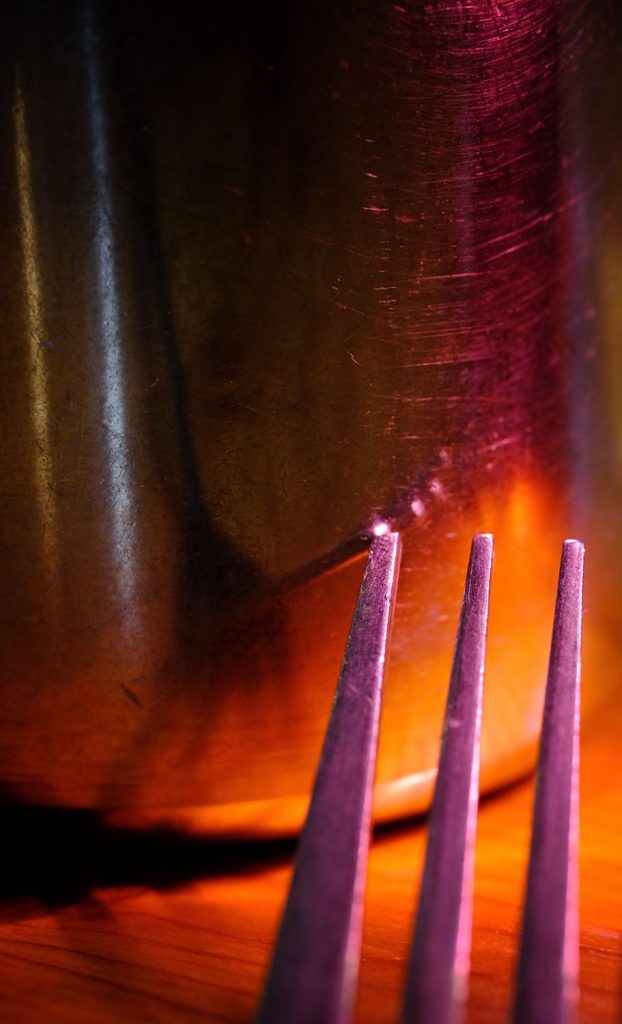 Here are a few examples of how features and functionalities unfold during a beta testing process. For instance… 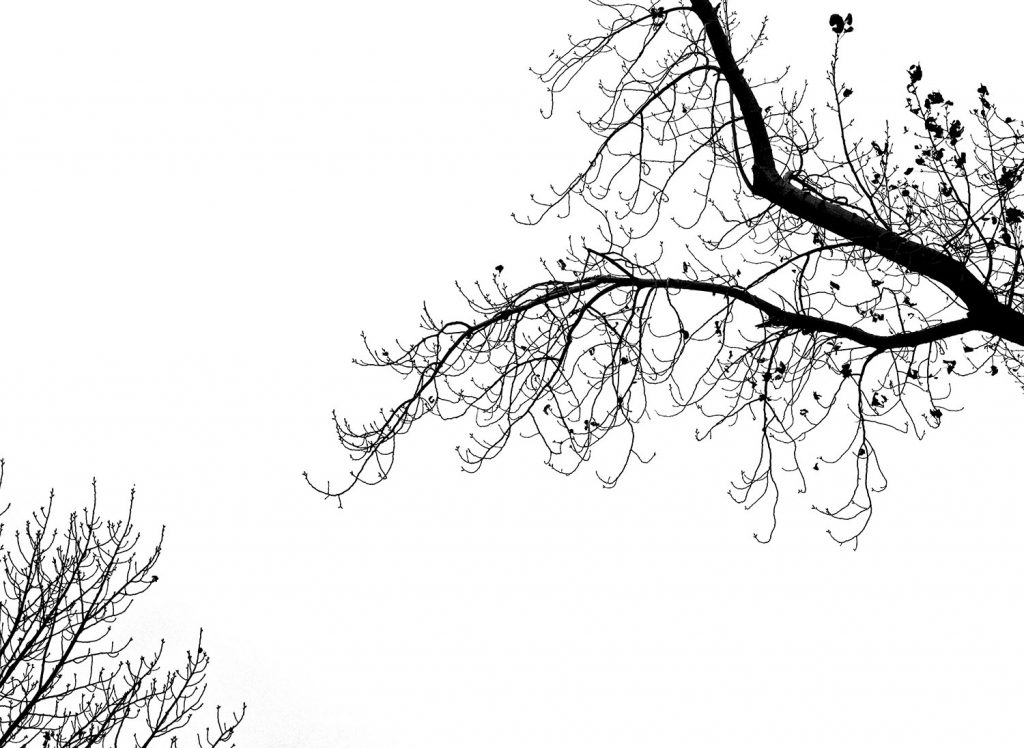 The X-T20 has the same 24 Megapixel APS-C X-Trans III sensor as the X-T2, same 4k video capabilities… but this puppy also has a Touchscreen as well. No joystick… but you can use the touchscreen to set the focal point (also to take the shot, scroll through photos on the LCD and pinch zoom), so the job is still accomplished with ease. It’s smaller and has many (but not all) of the same features as the X-T2… which keeps the price point down.

True story: As it turns out, I was the ONLY person in the U.S. testing an X-T20… which was kinda cool! And not nerve-wracking at all. 😬

I was asked to make one of Fujifilm’s “Inspiration” videos… so one gorgeous day after a snowfall, my friend and videographer Justin Majeczky hiked out to Mt. Rose, Nevada to shoot it. I couldn’t stop smiling the whole time!

Created with the 4k video of the Fujifilm X-T2:

Then comes the part where you form opinions to share with others. In the case of the X-T20, I can say that it’s a feisty little beast!

Here’s the stuff I think is super creative-nerdy cool about it: 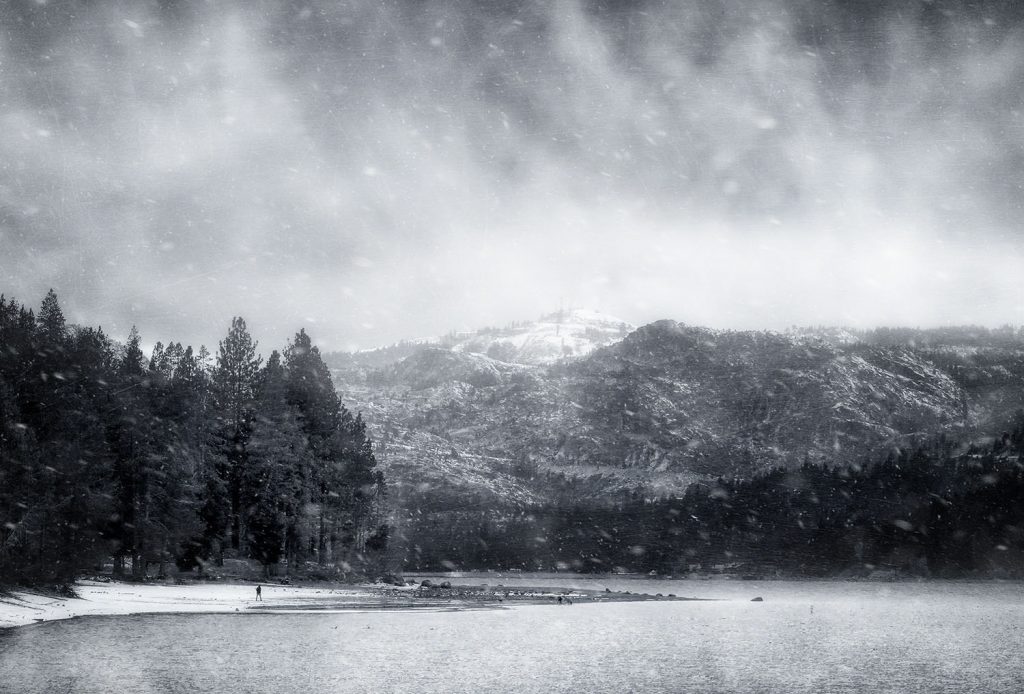 Here’s the stuff I didn’t love as much:

Ok, I gotta come clean: there’s really NOTHING not to like about this camera! I just wanted to present a balanced point of view, since we all do have our preferences. This next bit is honestly more a reflection of mine. I also touch on some of the natural differentiators Fujifilm made in order to make such a kickass camera at a reasonable price point.

By necessity, the X-T20 has certain differentiators from the X-T2. But they’re super smart and well thought out: they result in a camera that costs less, is smaller, takes 100% badass photographs and is a perfect model for anyone entering the Fujifilm X-Series system world. It’s also a truly excellent backup/second camera to the X-T2. That’s how I’m thinking of it for myself. It’ll also be a fabulous travel camera. 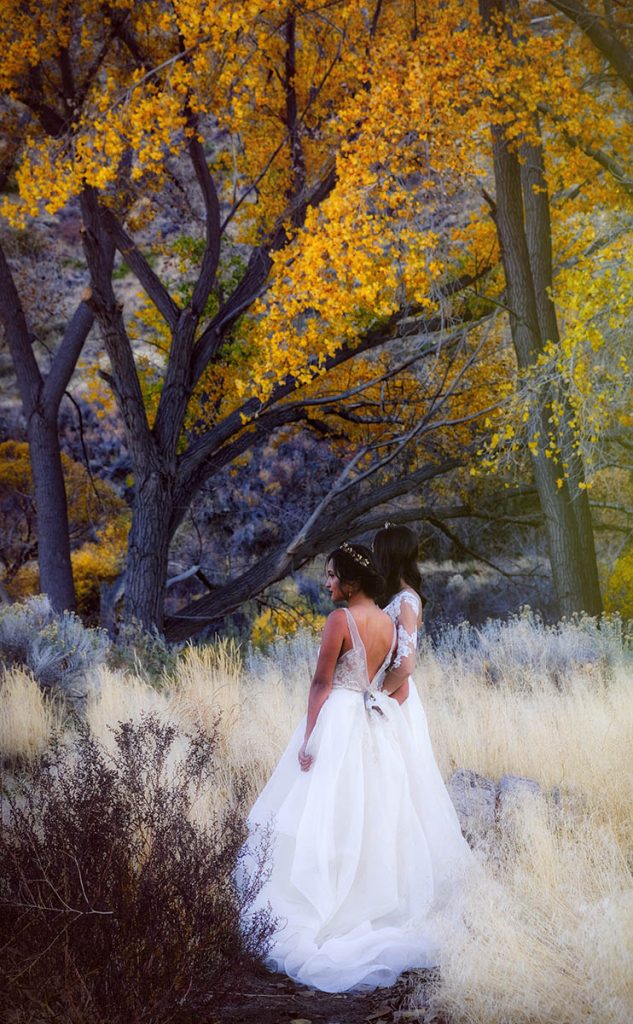 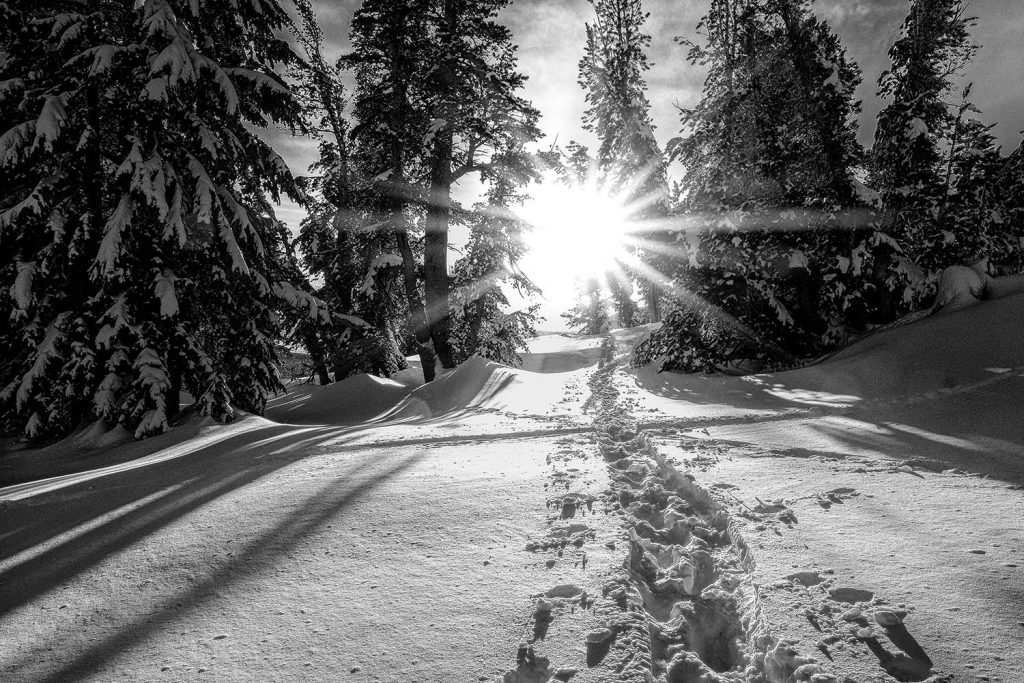 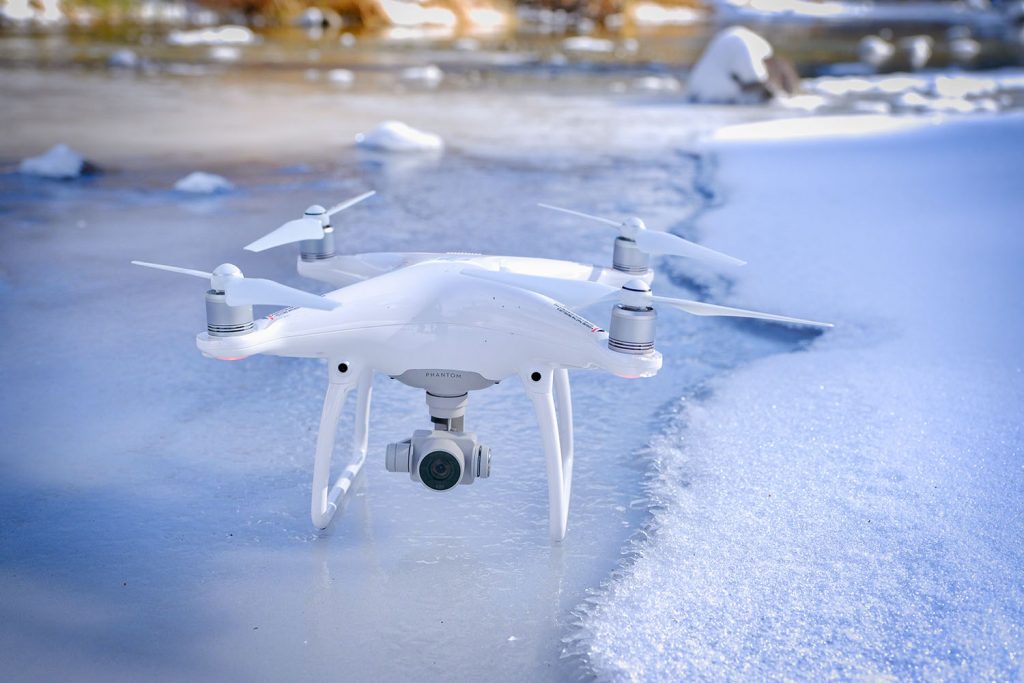 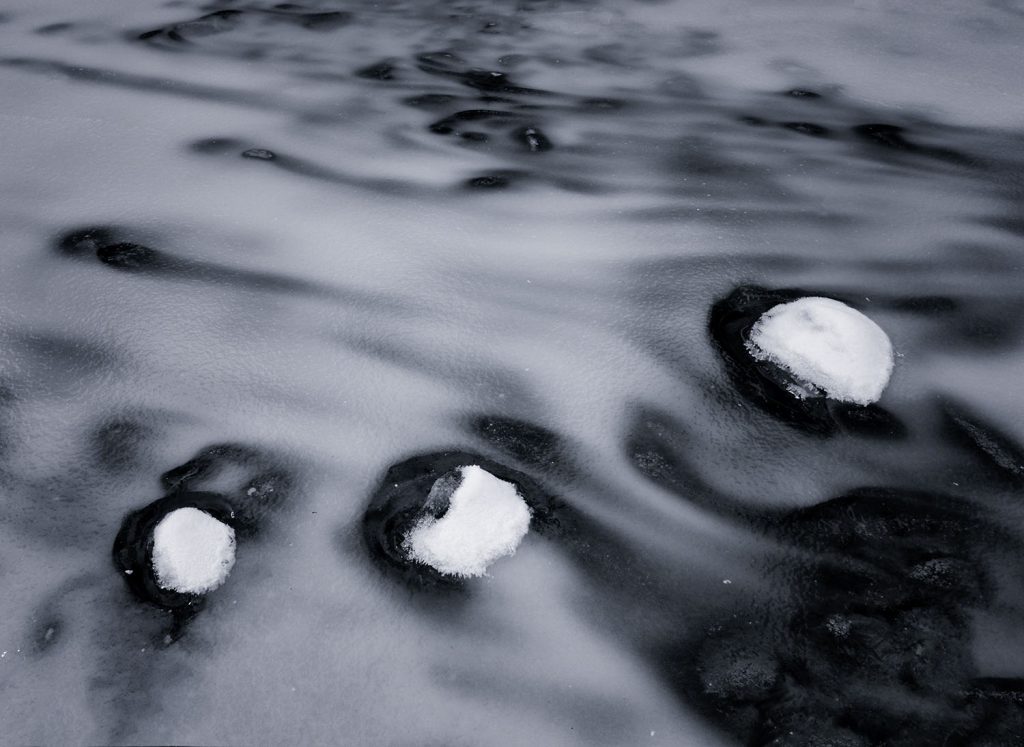 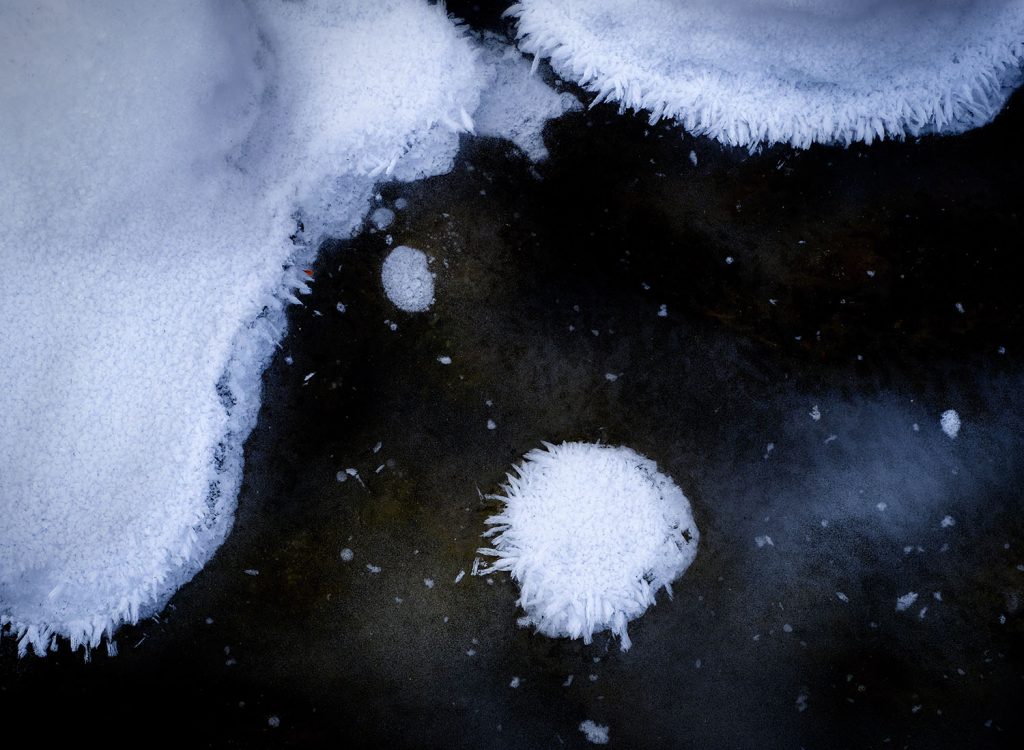 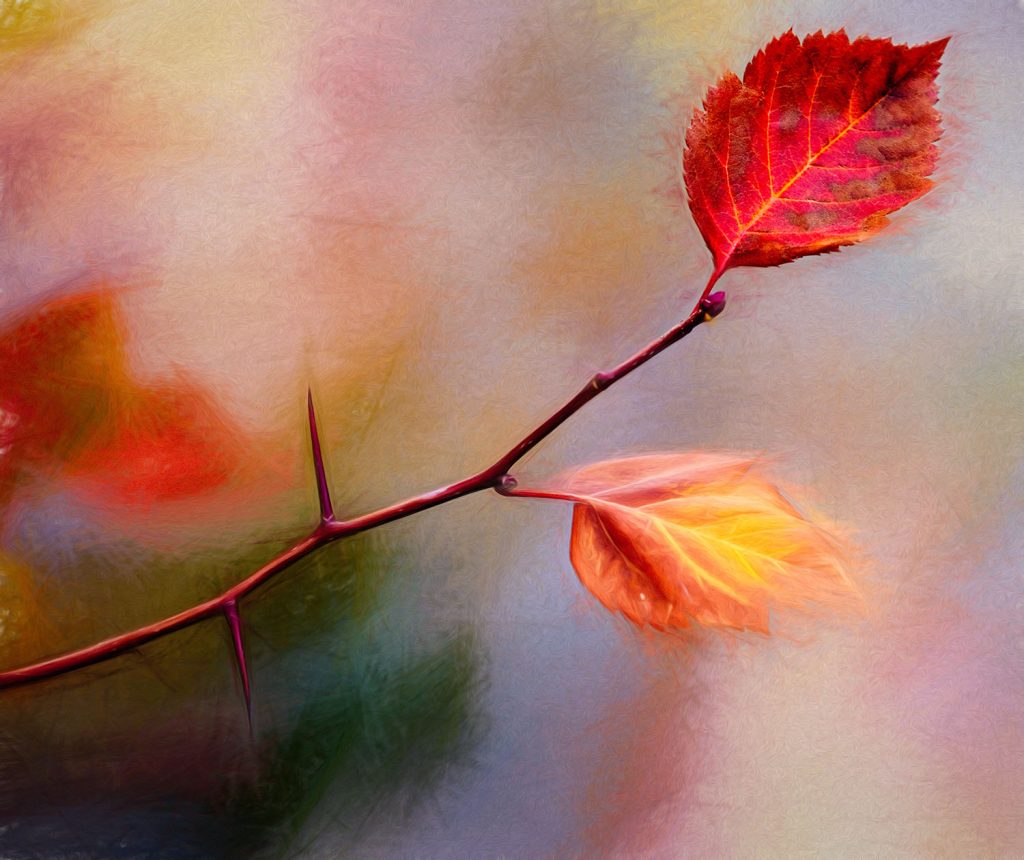 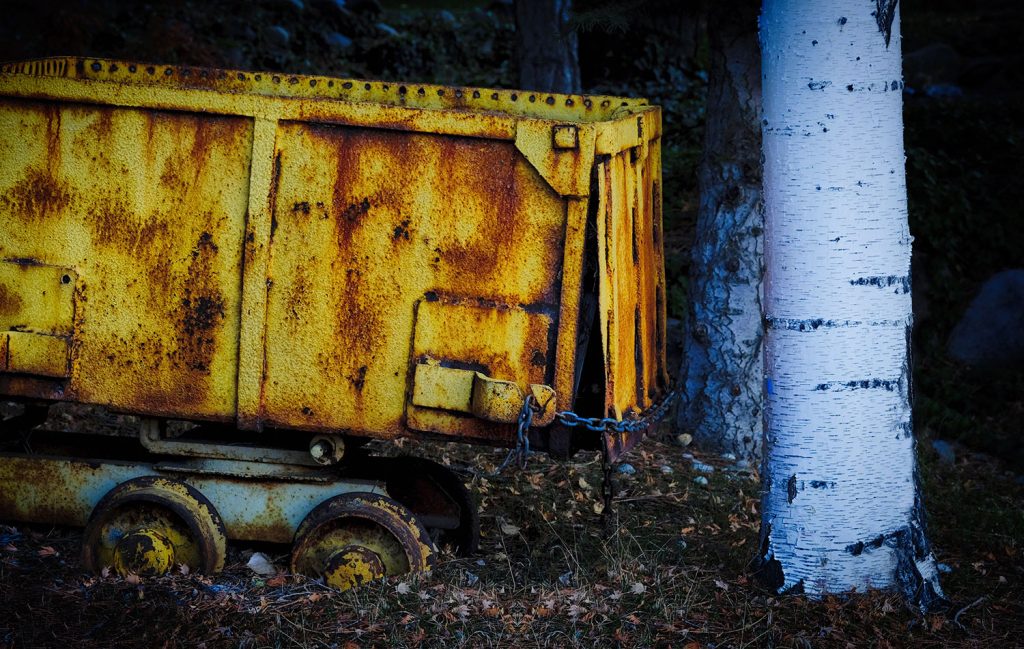 Never miss out! Sign up to join my tribe of light lovers from all over the world and get some cool freebies while you’re at it!