The Fujifilm X-Photographers Nature and Travel Summit happened last week. So I packed up and headed out to Townsend, TN as one of four teachers for the inaugural event, held in the gateway to the Great Smoky Mountains.

I joined Jack Graham, Bill Fortney, Dan Bailey, a group of about 30 fabulous and enthusiastic attendees; along with 2 of the top Fujifilm tech reps.

Jack and Bill have worked together for years and this was their brainchild. I’ve been an admirer of theirs for years – and was incredibly honored to be asked to join such an esteemed group!

And you know me… I thought it would be fun to do a quick Facebook LIVE, to chat with them about the vision for this whole event. They were game, so we got to it:

This was my first time visiting the Smoky Mountains – and I’d been looking forward to it! Some crazy weather greeted us; rain, a bit of snow, cold temps, thunder/lightning/wind… the works. But none of it mattered, because we were there to take it all in and create art.

Since this particular event was Fujifilm-centric, we all gave presentations showing how we use our gear to get the most from our vision. In addition, I shared how to get grounded, focused and IN MOMENT, as the way to get the most from my photography – in any situation. None of us planned around each other’s topic, we just talked about what we though was important. The interesting part: we all put major emphasis on JUST SHOOT!

Don’t get me wrong; I love my gear, I know it well and learn new things all the time. But I don’t FIXATE on it. Tech is great… but it’s meant to driven by vision. What was fun was to watch how each one of us talked about that in our own way. Even as we covered composition, shared specific techniques and our fave gear… the point was brought home again and again; think like an artist! I liked that. Alot. 😉 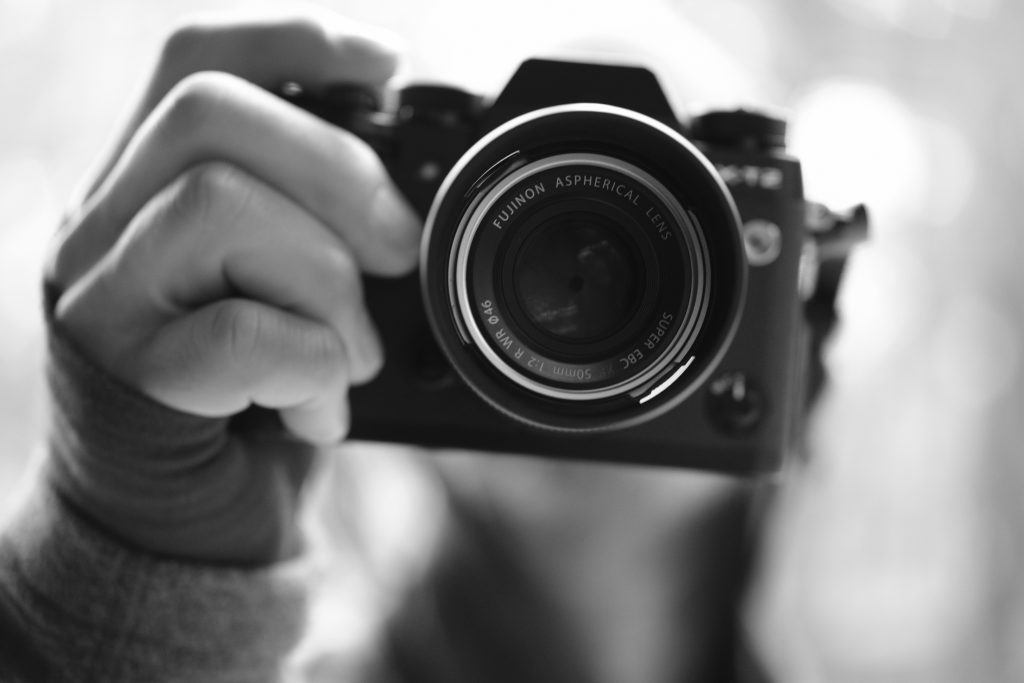 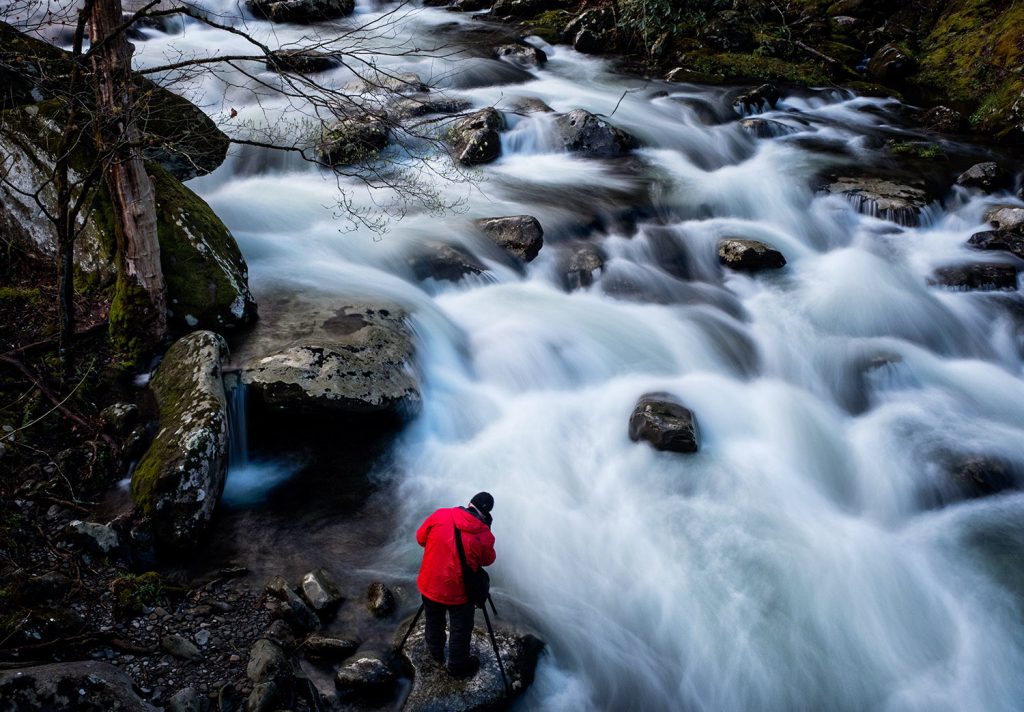 It was 100% awesome that Jackie and Cy – our fearless Fujifilm techs – were there to answer questions, go through settings and update firmware. The X-T2 recently underwent a MAJOR upgrade, making it almost a new camera! Jackie went through all the menus and settings so that those new to the camera could get up to speed… and the rest of us could learn a thing or two. And I sure did!

I was excited to go out and try some of the new ideas I’d gotten from that session. That’s one of the things I love about Fujifilm; the way it gives me new creative impulses. That’s the paintbrush-y aspect I was talking about. It makes you say “What If?” Love that. I definitely experimented… letting this digital paintbrush of mine take me to new places. 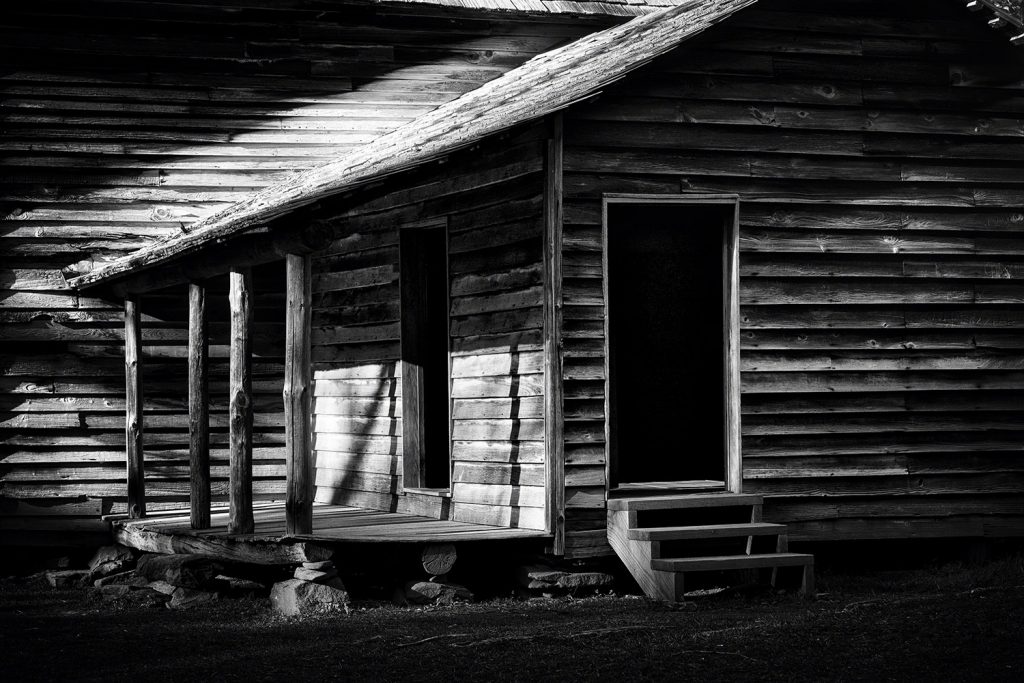 Cades Cove, TN has some incredible historic houses. I found myself wanting to photograph mostly in the Classic Chrome and Acros film simulations. They really didn’t call for much post processing. This one was mostly a matter of adding some contrast. Both of these images shot with my X-T2 and 16-55mm lens, both handheld. 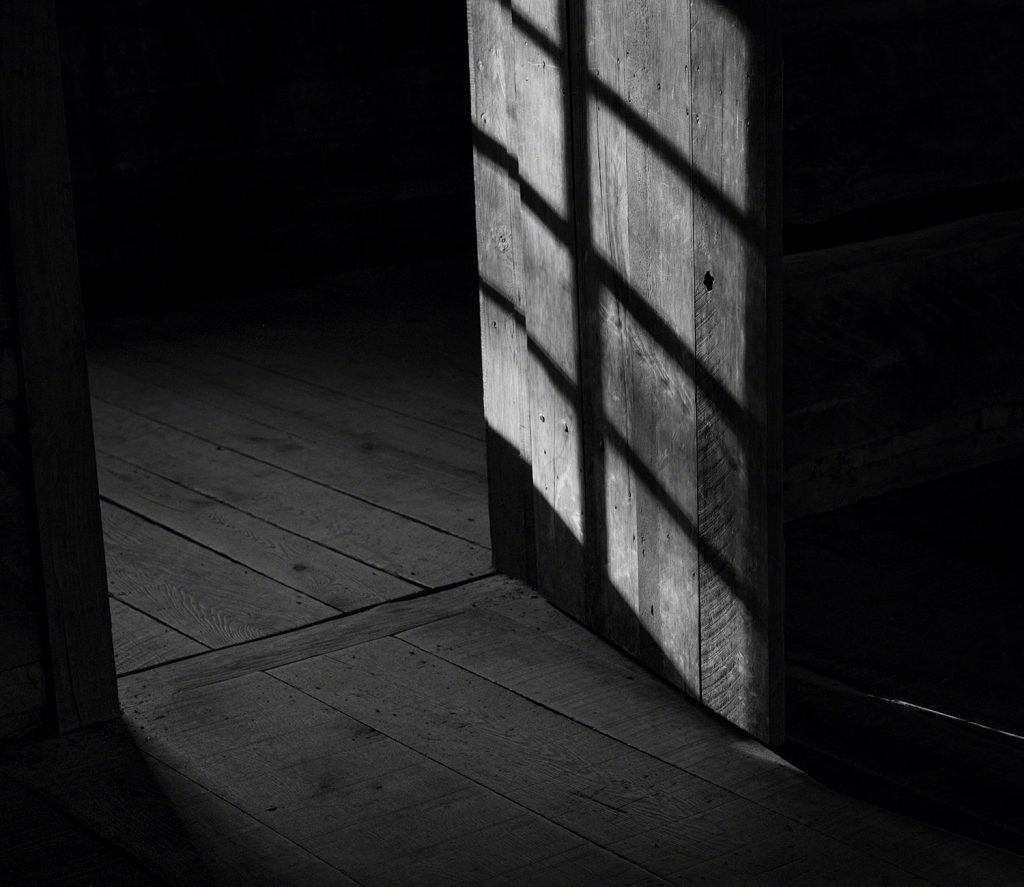 During a workshop, I never want to photograph TOO much; I’d much rather help participants, answer questions, offer ideas. But this set of reflected shadows in Cades Cove was impossible to resist!

Yuji Igarashi (General Manager of Electronic Imaging for Fujifilm North America) and Lisa Yang (X Series and GFX Product Manager) came down from New York for a day as well. They’re awesome – and they always like to hear what users have to say, answer questions and connect. So, we did a panel discussion one day, giving folks the chance to ask whatever they wanted of us – and two of the top North America Fujifilm team members. How often does THAT happen? Yeah, not that often.

I’ve always loved how open Fujifilm is to hearing feedback – and acting on it! Users factor hugely into the updates and features that go into these cameras. Yuji and Lisa shared how some of that process works… and also got some ideas to take back to the engineers in Japan.

They love to photograph too – and joined us for our morning shoot by the river before heading back to NYC. 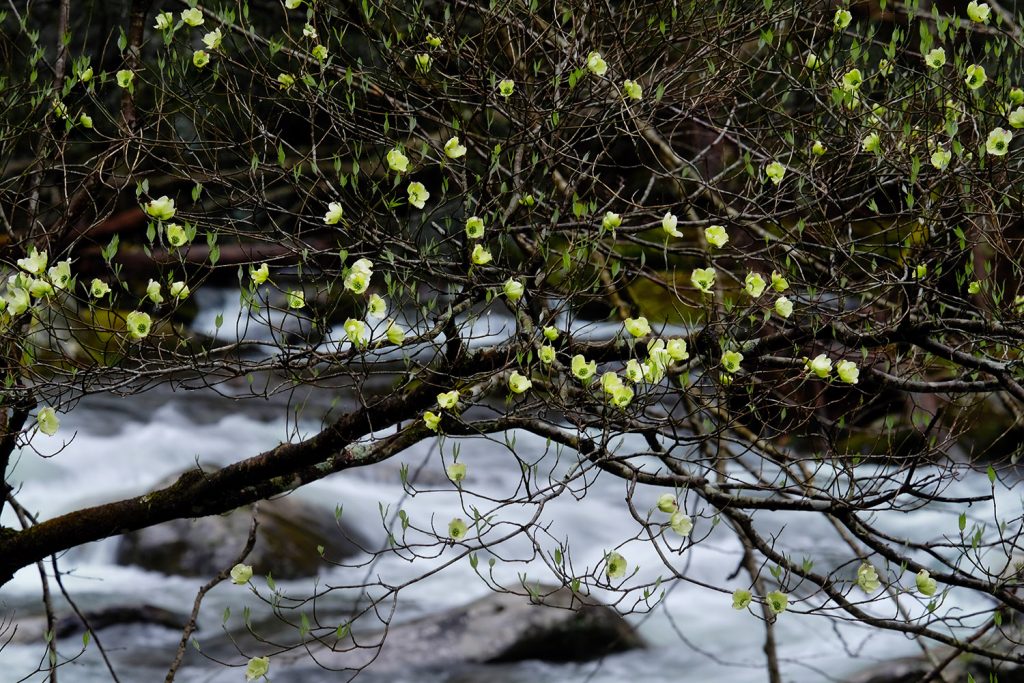 It had been colder than usual, so spring hadn’t totally sprung yet; but I loved seeing the new leaves and buds appearing here and there. The dogwoods had the stage, first and foremost… and from all accounts, the river was WAY up! 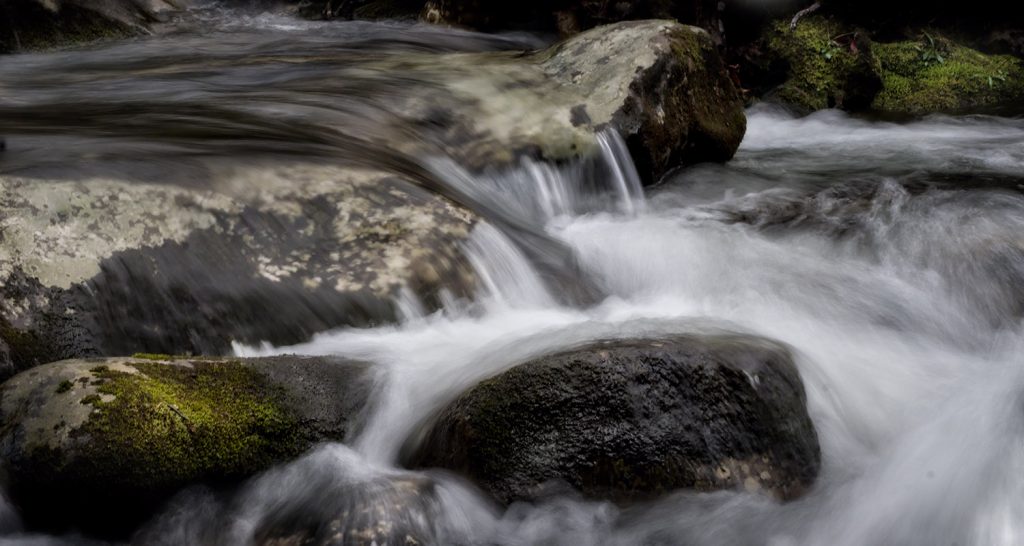 We visited a historic village – and I found myself wanting to get up close and personal with everything. While I certainly did the bigger, more encompassing shots, they were done with a nod to another era… and maybe with a little sadness. The light was flat too, which lent itself to that vibe. Color felt distracting, so… monochrome. 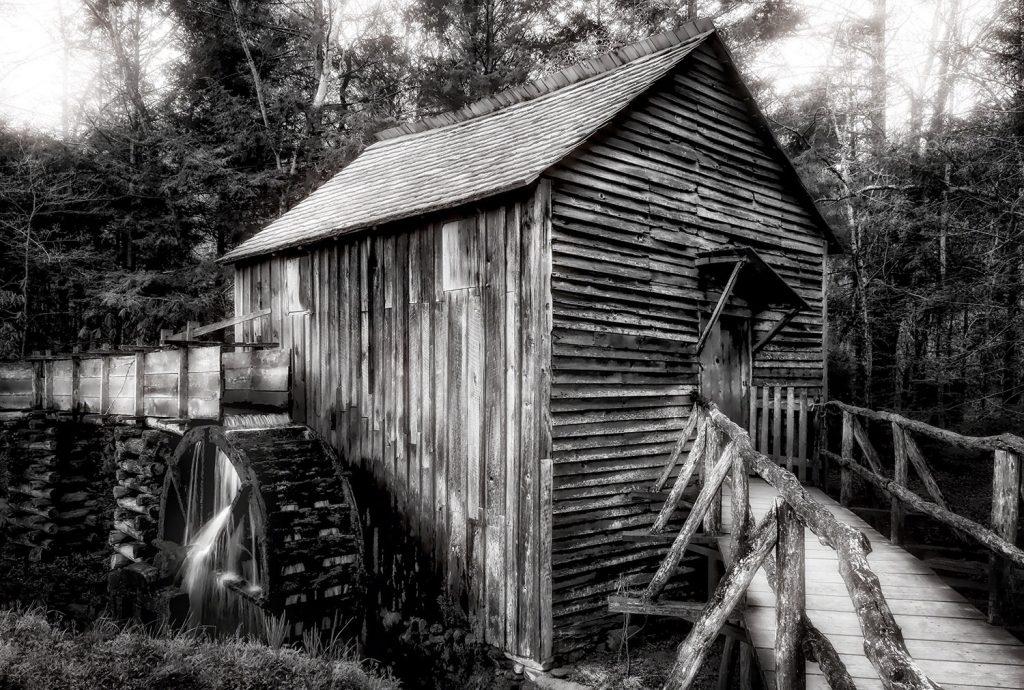 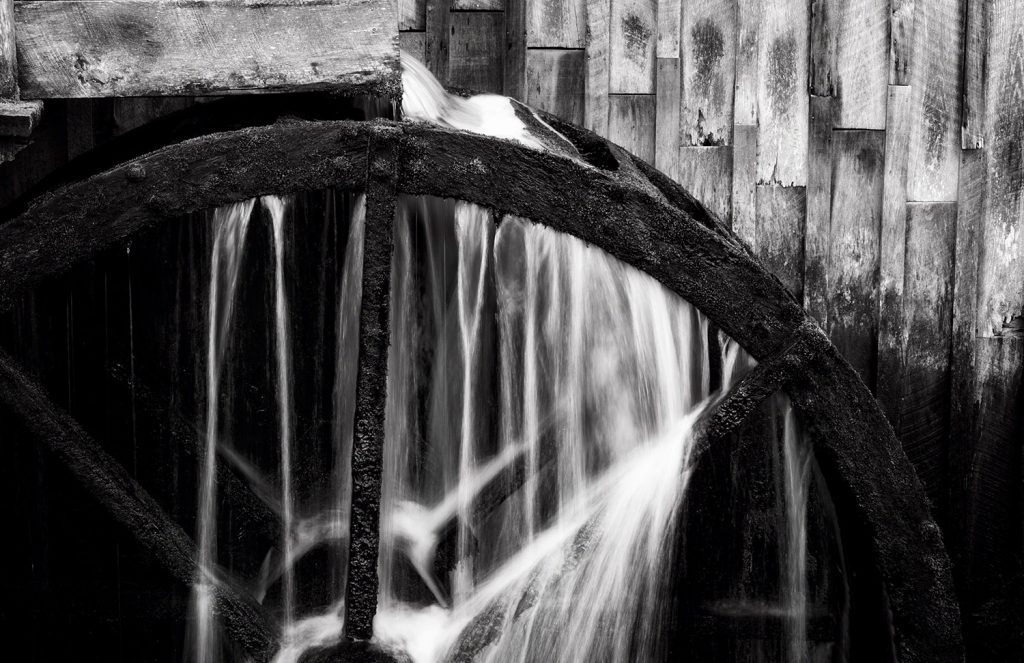 Both grist mill images taken with my X-T2 and 16-55mm combo… thready water effect achieved at around 1/5 second that day. Used my tripod too: Really Right Stuff TQC-14 travel tripod with BH-40 ballhead.

I grew up on a ranch, so can never resist the lure of farm equipment. I love how such ordinary items can feel so intimate. I mean, someone used this stuff every day, leaving the imprint of their lives upon it… plus I’m a sucker for strong shapes and patterns; 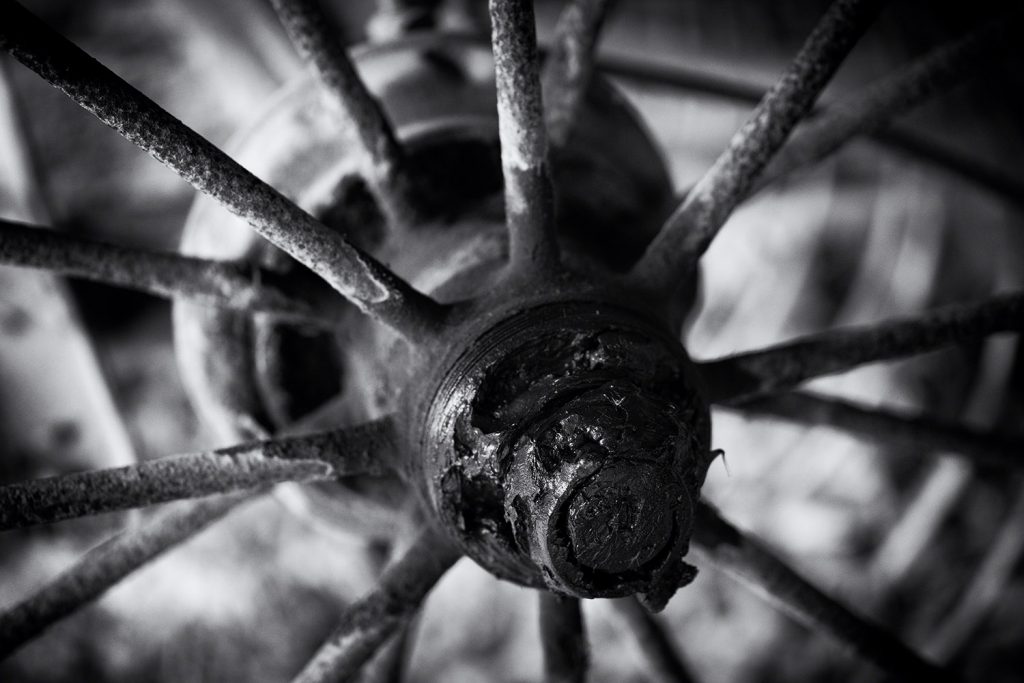 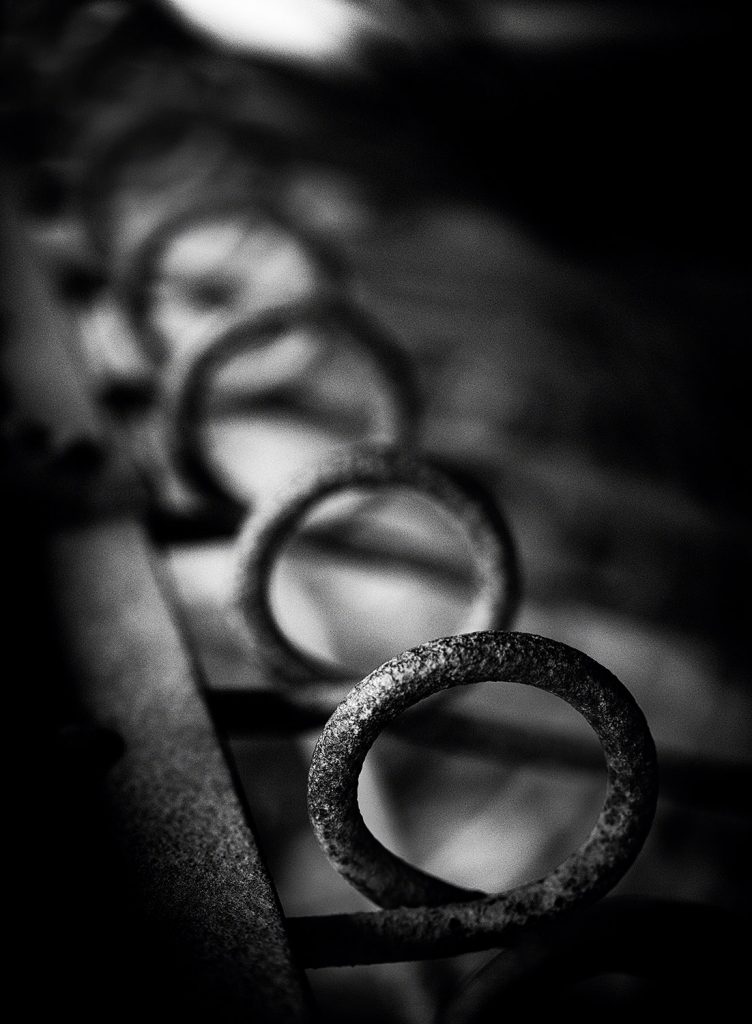 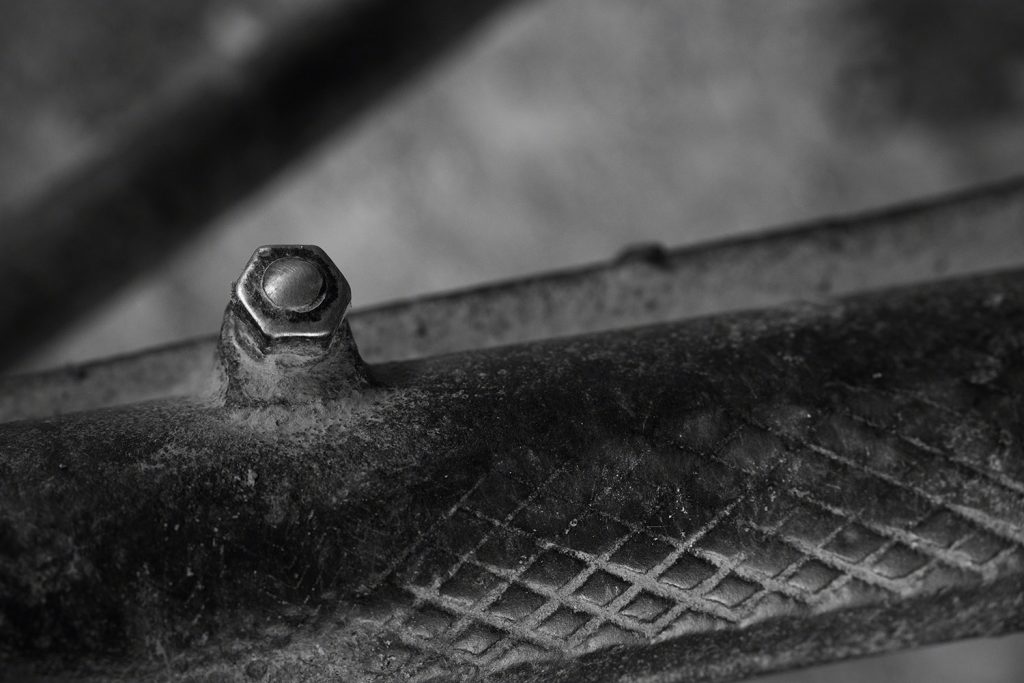 In the end… it’s always the people who make an event like this. People who are passionate about what they do, what they love and how they want to experience their lives. I’m so moved by that. This group was all that and more! They shared their hearts, ideas, breathtaking photography… and lots of laughter. At the end, I was tired – but my heart was full.

It was such an honor to work with Bill, Jack and Dan. Each one of them is truly amazing in their own, unique “life as art” ways. And the stories.. ohhhhh the stories!! I’m still smiling…

Here are just a few of the peeps who brought love, laughter – and an artful approach – to a 100% successful event in the Smoky Mountains! 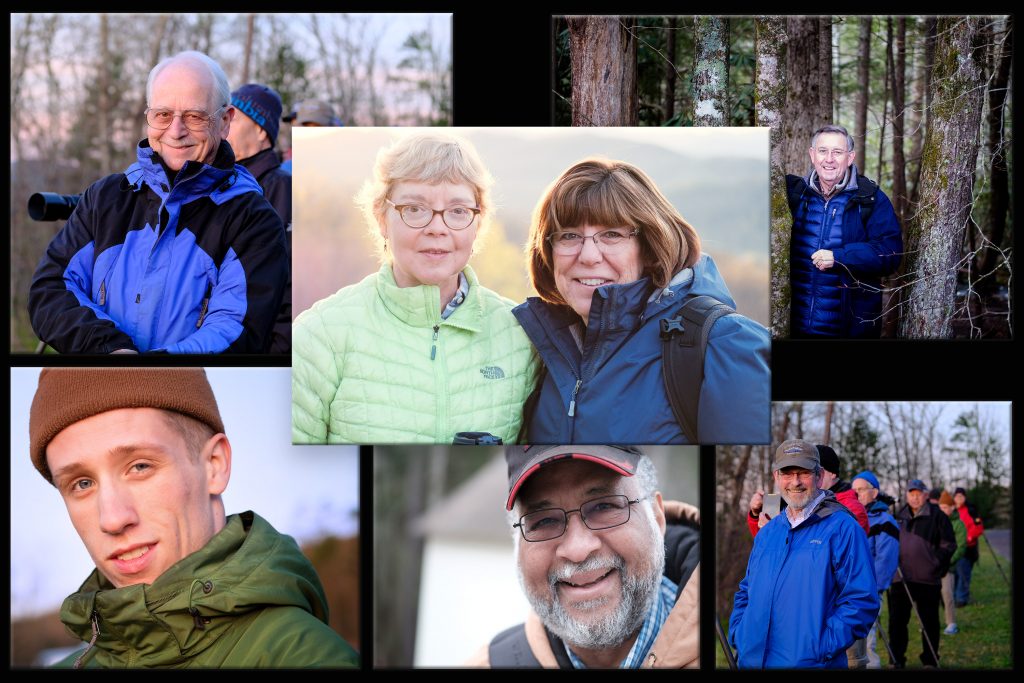 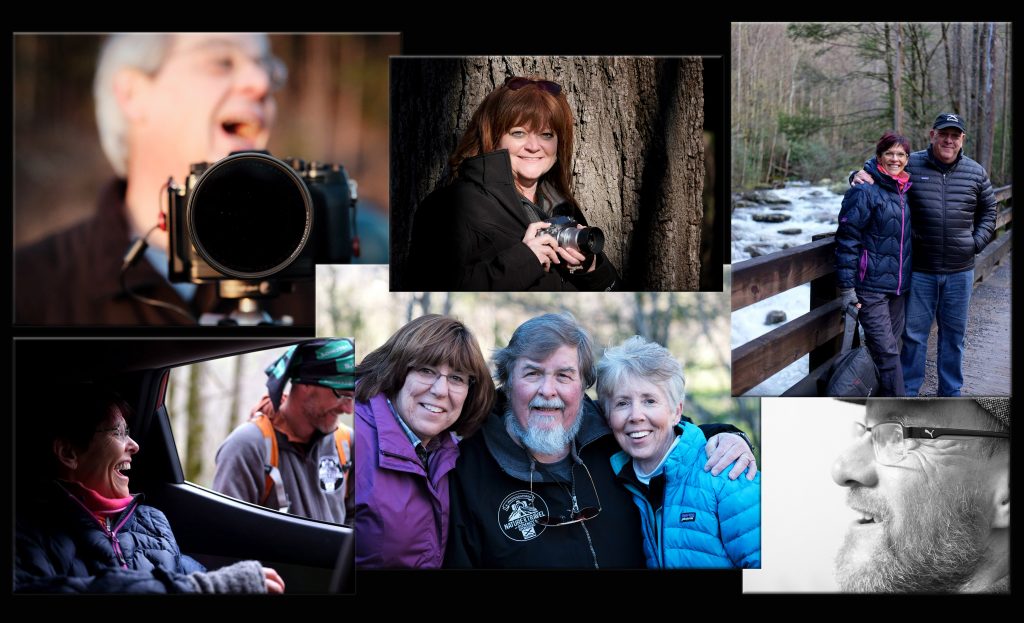 Love this content? Be in the know when cool stuff happens!

The no-spam-no-ma’am signup is right here: