The Chat And Chris MacAskill

… and then her mind was blown!

That’s the ending of the story that began with my emailing Chris MacAskill of SmugMug and asking; “Baldy, how would you like to do a Chat with me?” some months ago.
A full day with  SmugMug HQ in Mountain View resulted in my mind well and truly being blown!  You’ll see why… THAT episode goes live tomorrow!

This week will also begin “The Chat Extras”… segments you’ll sometimes see in between show, with additional footage posted separately.  These won’t happen every time. Their content could be outtakes – or, in the case of Chris MacAskill – they’ll broaden the scope of a person’s story and message. Because sometimes, those are just bigger than the format. With “The Chat Extras”  you’ll have a chance to experience the depth and the breadth of it all.  These won’t happen every time… but you can definitely look forward to them related to this week’s show!

Moving forward, while I’m not making the perfect promise of sticking perfectly to a bi-weekly show schedule (sometimes it might be more like once a month!)… but I CAN promise you some amazing people appearing here in the coming episodes! And sometimes you’ll see the “Extras”.

For now, while I run off to put the finishing touches on everything for tomorrow, here’s a backstage peek at Baldy and I the day we recorded his amazing episode: 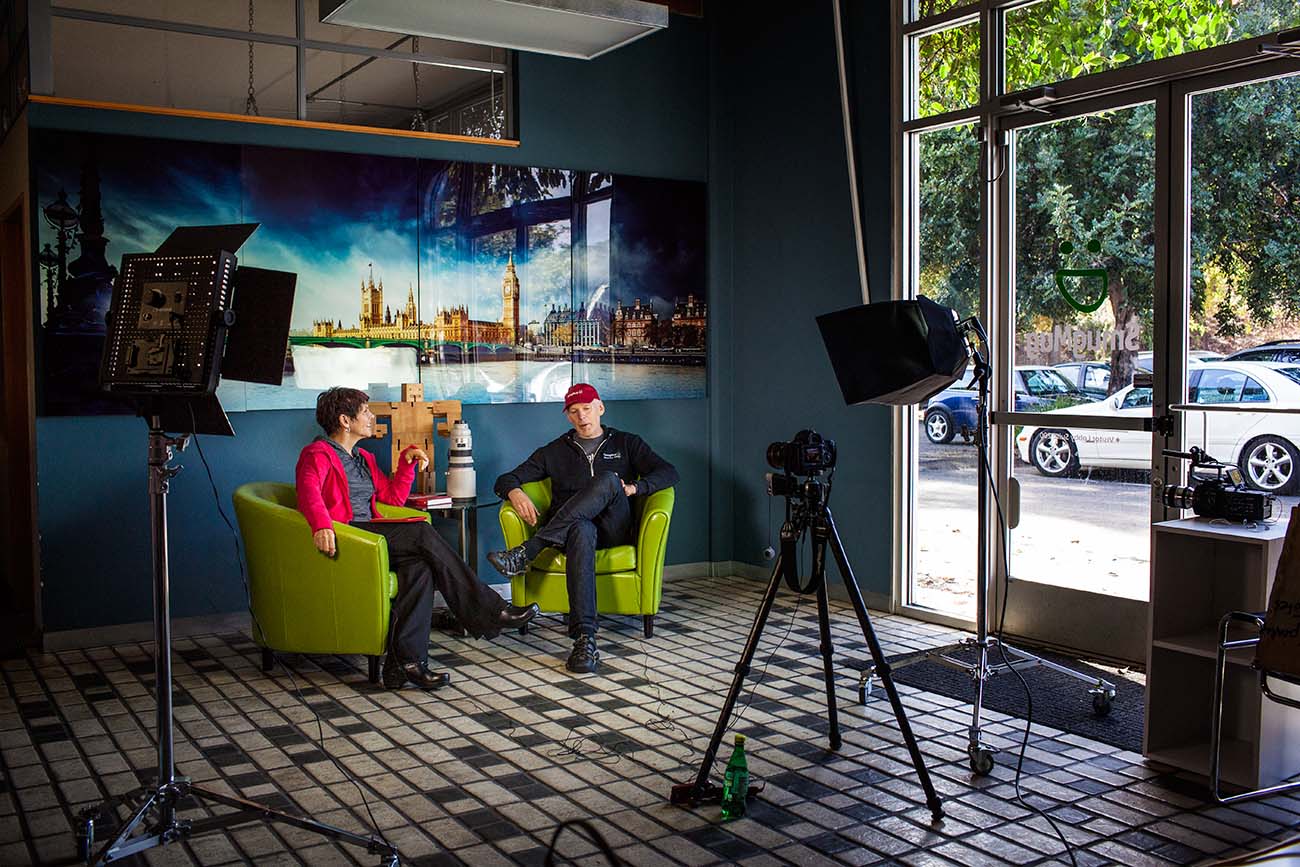 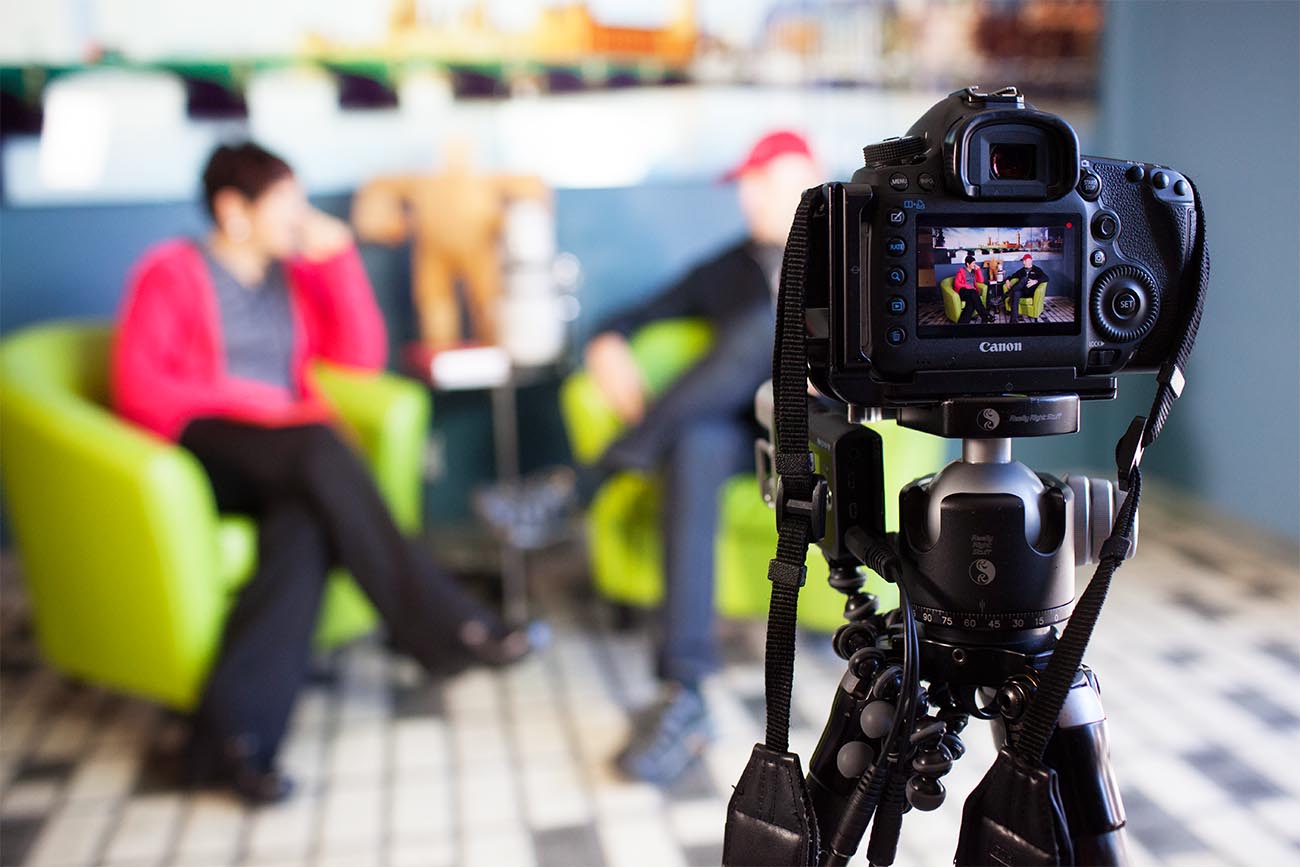